(04-08-2020): As a part of the Embassy’s activities to observe Kashmir-Youm-e-Istehsal, a virtual Seminar titled “Challenges to peace and Security in South Asia-Situation in IIOJK following India’s action of August 5, 2019” was hosted by the Embassy of Pakistan, Tokyo. The seminar was attended by former Ambassadors of Japan to Pakistan, academics and prominent media persons. 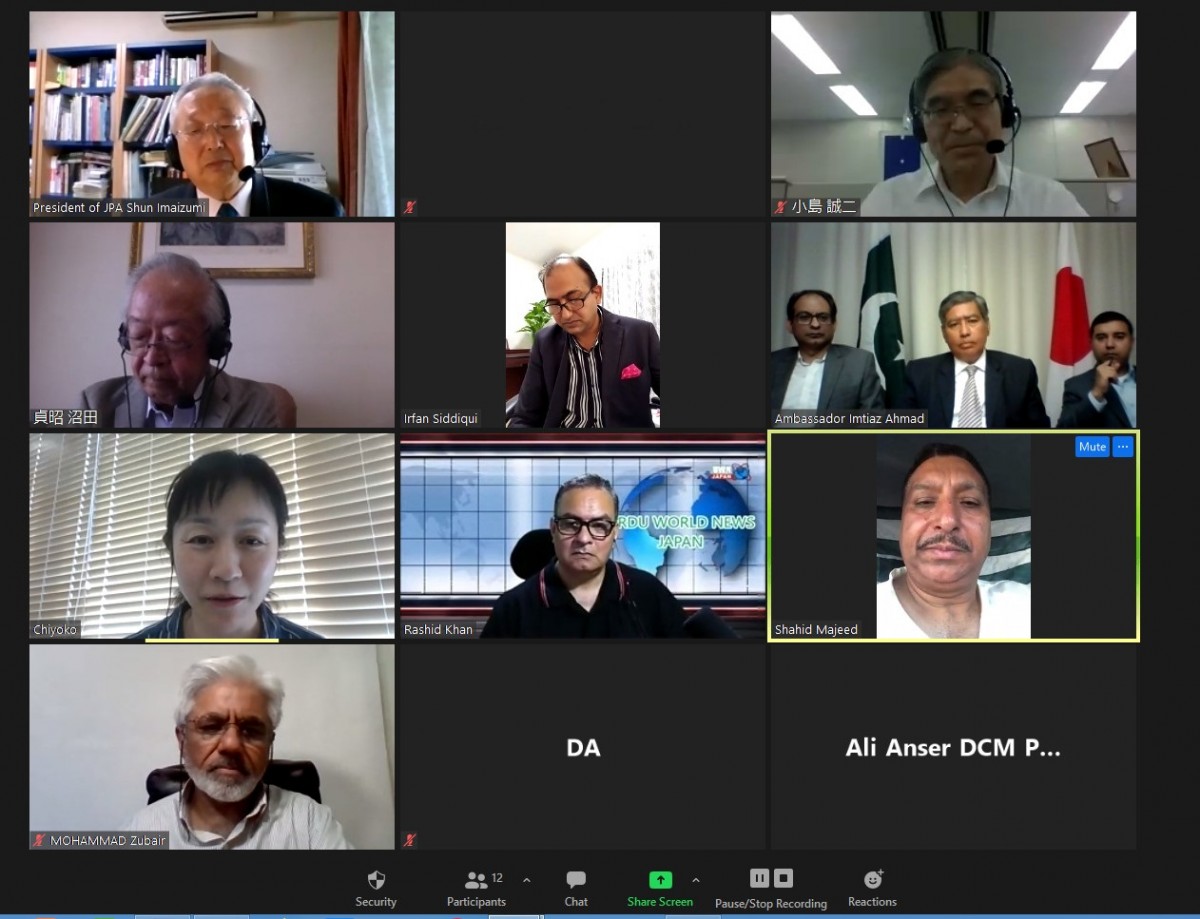 Speaking at the seminar Ambassador Imtiaz Ahmad identified the threats to regional peace and security that have increased to dangerous levels following the Indian Action of 5 August 2019 in Indian Illegally Occupied Jammu and Kashmir. He added that Jammu and Kashmir has been an outstanding dispute between Pakistan and India since the two countries gained independence from the British rule in 1947.

Referring to the 5 August 2019 actions, the Ambassador said that India illegally and unilaterally abrogated the special status of Indian Illegally Occupied Jammu and Kashmir (IIOJK) by announcing it to make a part of Indian Union Territory. This action was completely and utterly in violation of UNSC Resolutions. He further added that 5 August 2020 marks completion of an unprecedented 12 months long military siege & crackdown, demographic apartheid, communications blackout, and draconian curbs on the fundamental human rights and freedoms of the Kashmiri people in IIOJK 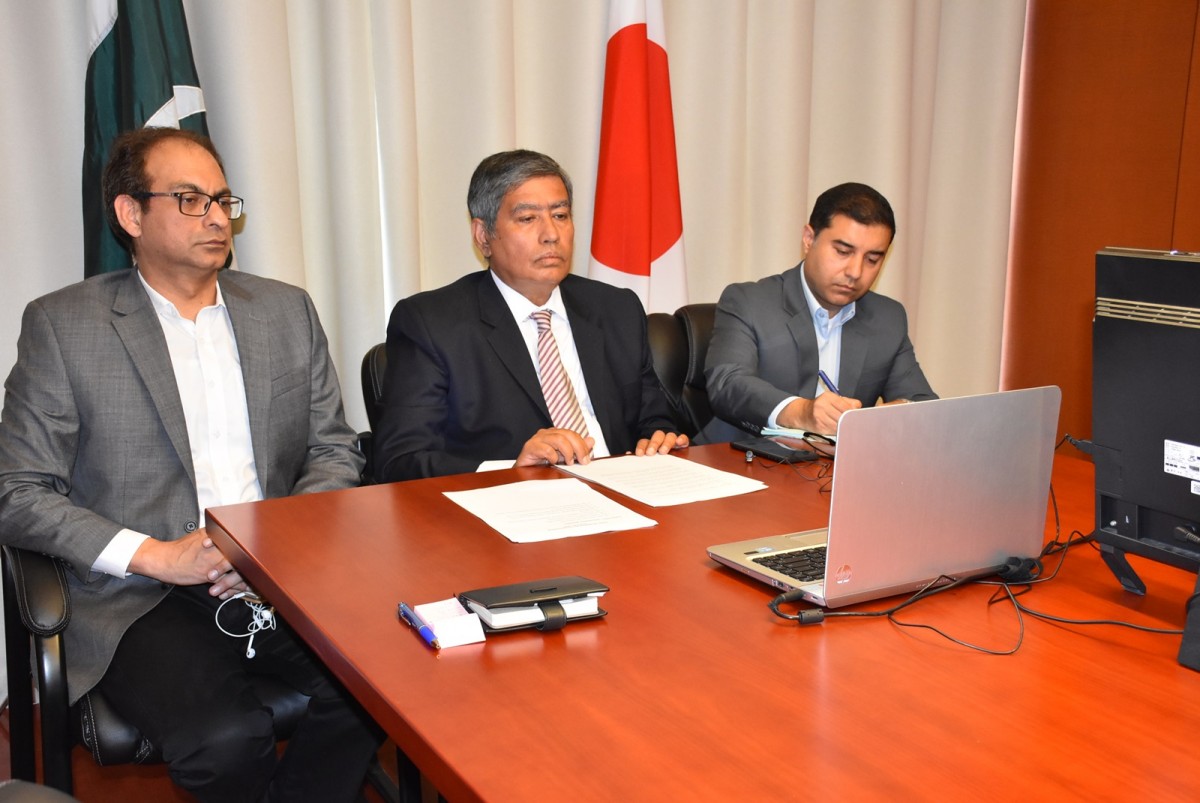 Ambassador Ahmad underlined that the international community should call upon India to implement the relevant UN Resolutions and allow Kashmiris to exercise their inalienable right of self determination. He urged the world community to step in and stop grave human rights violations being committed by the Indian occupation forces and allow free and full access to UN to investigate the ground situation in IIOJK. Ambassador Imtiaz Ahmad reaffirmed the commitment of government and people of Pakistan to the just cause of Kashmiris.

The panellists at the seminar highlighted the importance of resolving this outstanding dispute between India and Pakistan at the earliest for securing stable and lasting peace in the region.