The messages of President and Prime Minister of Pakistan were read to the audience. The Ambassador in his remarks paid homage to the father of the nation Muhammad Ali Jinnah, and all the other great leaders of the freedom movement who paved the way for the creation of Pakistan. He reiterated that Pakistan had been achieved after rendering innumerable sacrifices, hence, it was imperative upon all Pakistanis to strive for promoting peace, progress and unity in Pakistan.

A special picture exhibition to mark the Pakistan Resolution day was also held. Later a ceremony was held to launch a commemorative song prepared by the Embassy in collaboration with Pakistani community to mark 70 years of friendship between Pakistan and Japan. 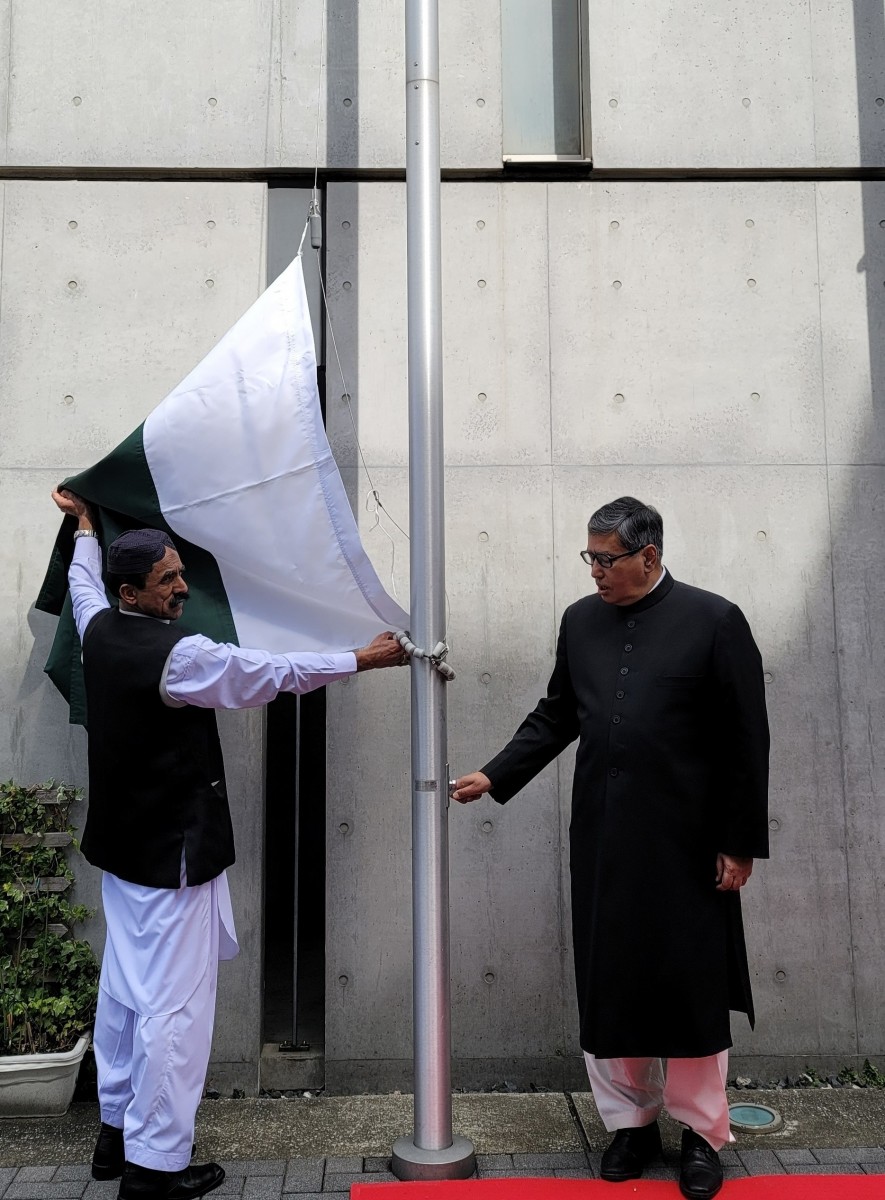 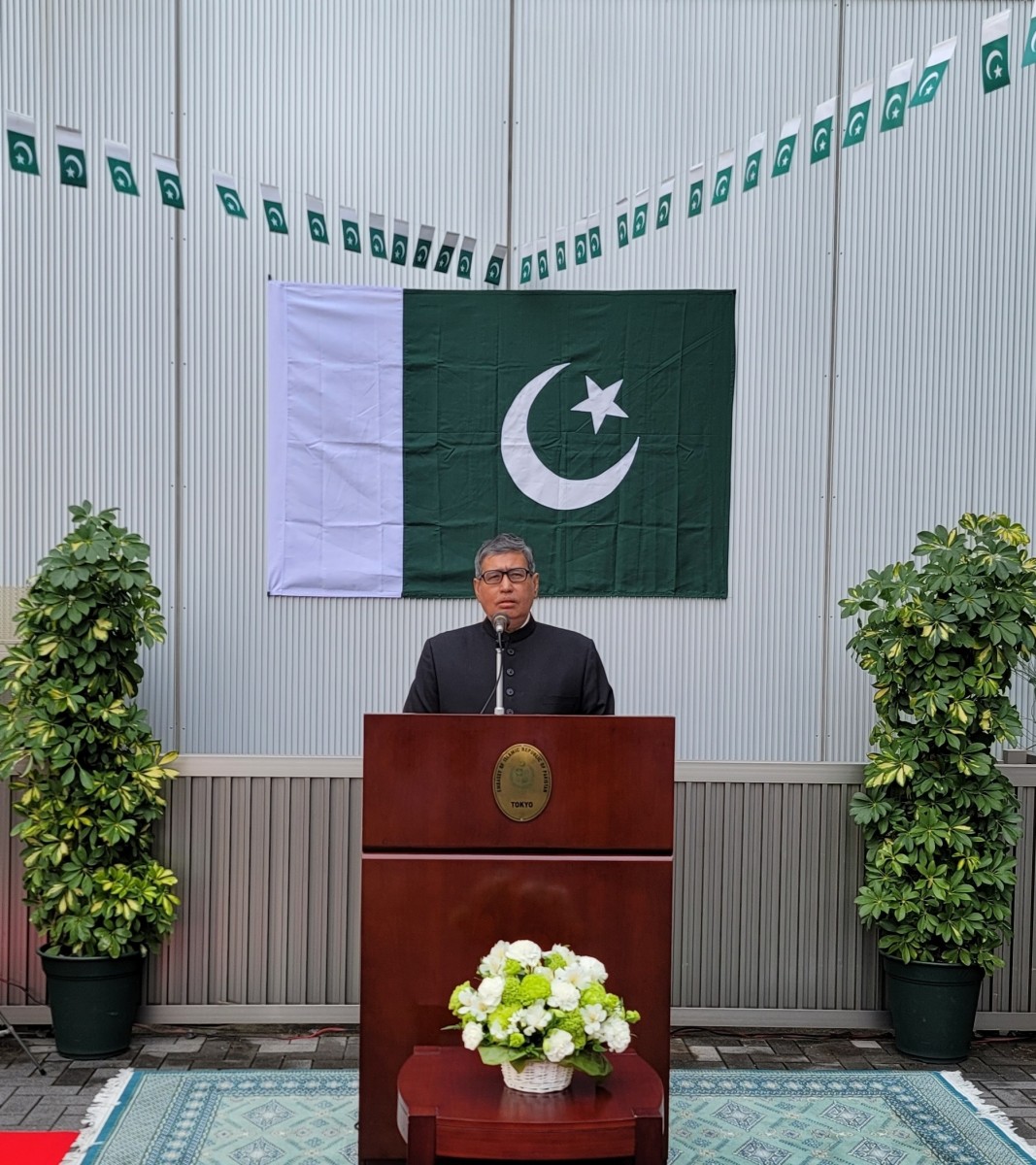 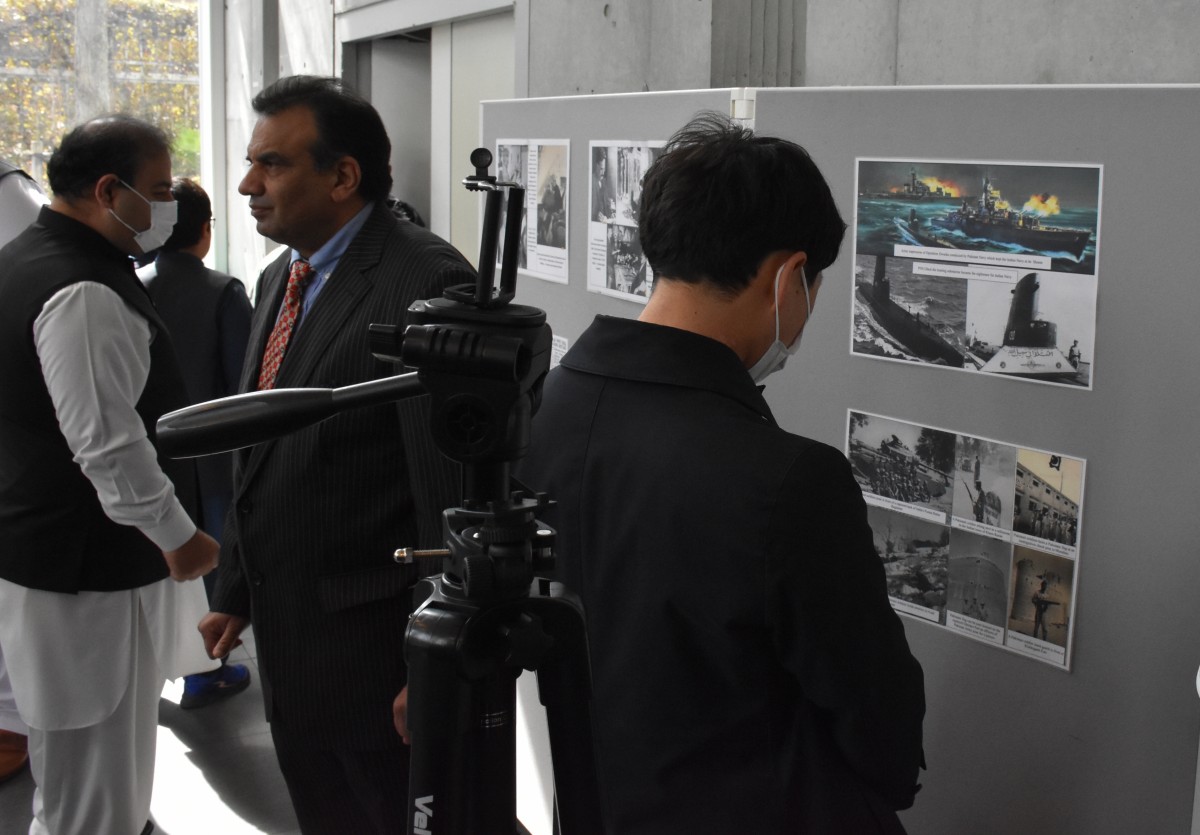