MR. FAISAL SALEH HAYAT IS VISITING JAPAN (FEBRUARY 26-29, 2015) IN HIS CAPACITY AS THE PRESIDENT OF PAKISTAN FOOTBALL FEDERATION (PFF) AT THE INVITATION OF THE MINISTRY OF FOREIGN AFFAIRS OF JAPAN

Mr. Faisal Saleh Hayat is visiting Japan (February 26-29, 2015) in his capacity as the President of Pakistan Football Federation (PFF) at the invitation of the Ministry of Foreign Affairs of Japan. On the occasion, the Charge` d’ Affaires a.i. was invited to participate in lunch hosted by Mr. Ken Okaniwa, Deputy Director-General, International Cooperation Bureau.

On the occasion, both sides appreciated the historically friendly bilateral relations and praised mutual cooperation between the two countries’ Football Federations as well as coordination and understanding at FIFA.

Both sides also discussed cooperation in the development of football infrastructure and trainings for football coaches.

President PFF apprised his hosts on the efforts to promoting football in Pakistan at regional level as well as women’s football and appreciated Japan having hosted World Cup 2002, upcoming infrastructure for hosting 2020 Olympics and its Women’s Football team having performed impressively at the international arena. He extended his support for Japan at FIFA hoping that Japan would not only serve FIFA but work tirelessly towards promoting football in Asia.

President PFF also inquired about Mr. Antonio Inoki stating that the latter was a famous household name in Pakistan. He was informed that Mr. Inoki is currently member Upper House and is promoting Pakistan-Japan friendship in his capacity as Pakistan’s Goodwill Ambassador for Sports Diplomacy since April 2013.

Charge` d’ Affaires ai, while stating that such interactions would consolidate bilateral friendship, expressed gratitude to Government of Japan for inviting President PFF and cooperation for promoting football in Pakistan. 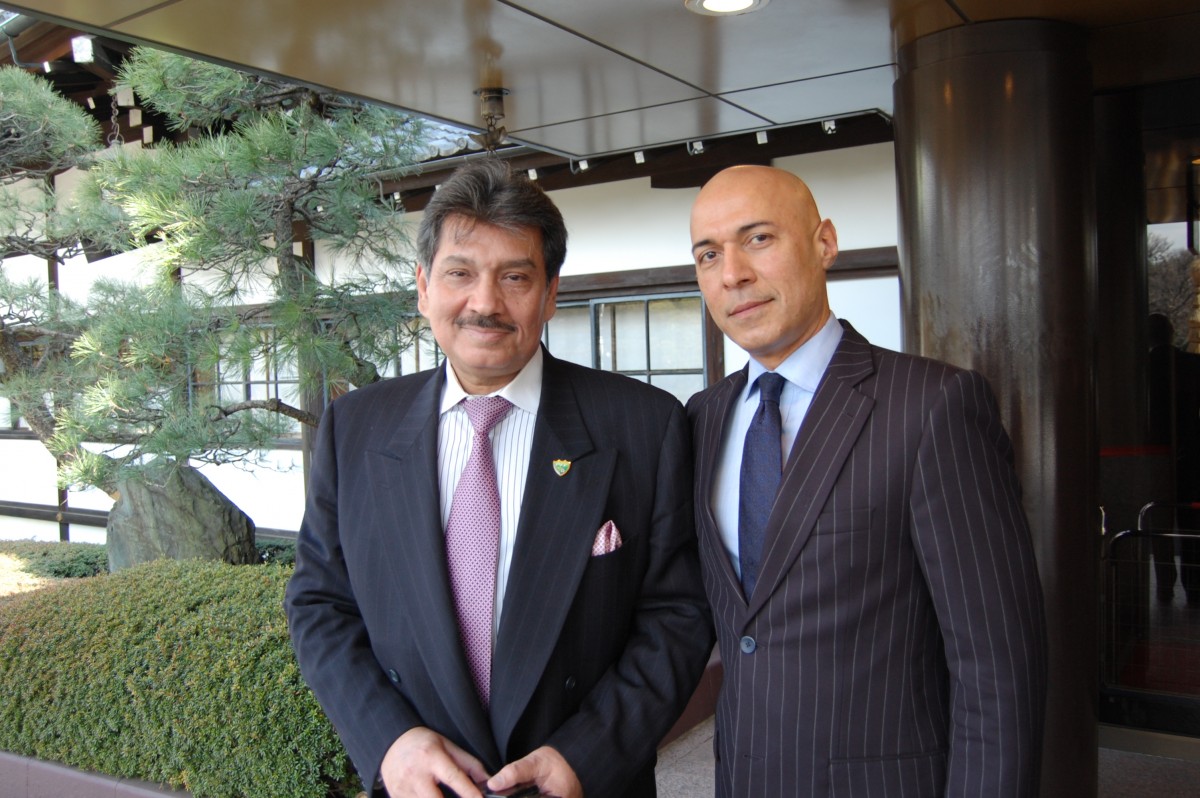