(TOKYO, May 07, 2021): Embassy of Pakistan in Tokyo has formally accepted 130,000 rapid testing kits for Covid-19 from a Japanese healthcare company Fujirebio, after NCOC’s approval. Fujirebio is well known for its research, development and innovation-based products.

According to the company, Espline is Japan’s first kit that detects covid-19 antigens in less than 30 minutes, offering a simple procedure using nasal swab. The kits have an evidential concordance rate to RT-PCR..

The kits will be airlifted from Narita Airport in Tokyo for Islamabad International Airport. On the directions of NCOC, National Disaster Management Authority (NDMA) will be assisting with the logistics once the consignment arrives in Pakistan early next week. National Institute of Health (NIH), Islamabad will implement a distribution plan for use of these kits in different healthcare facilities across Pakistan. 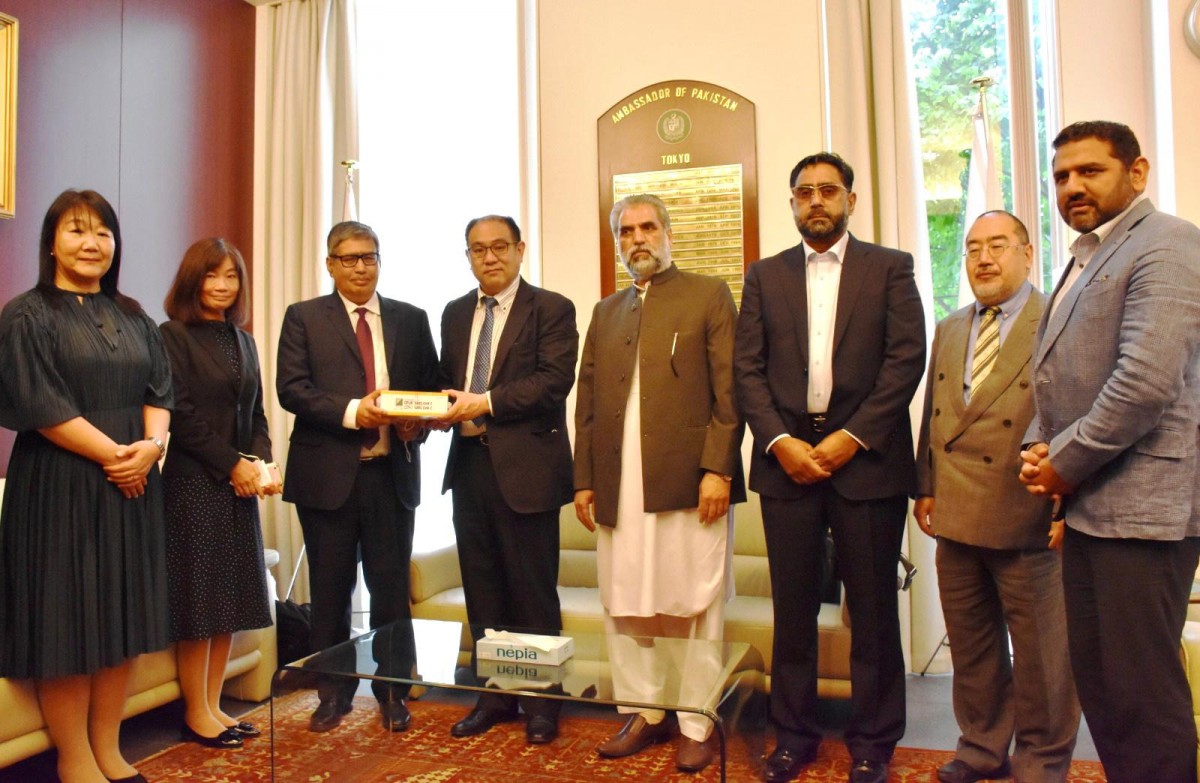 Today, Ambassador Mr. Imtiaz Ahmad welcomed the company delegation at the Embassy and thanked them for the donation. On behalf of Fujirebio, Mr. Ryoichi Nagashima and Ms. Keiko Yamamoto showed their gratitude for a quick response from the Government of Pakistan in accepting the donation, while appreciating support extended by the Embassy and its officers in smooth coordination. Through a series of meetings with the Japanese team and field inspection visits, Trade & Investment Counselor at the Embassy has been acting as the focal point for providing a channel of close coordination between the donor company and the consignee agency in Pakistan. 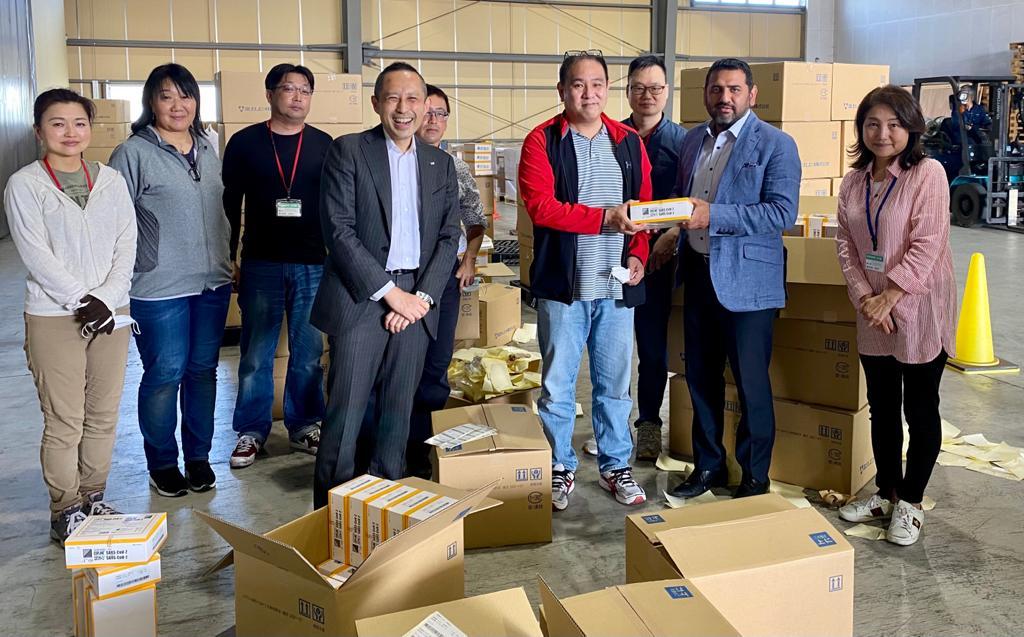 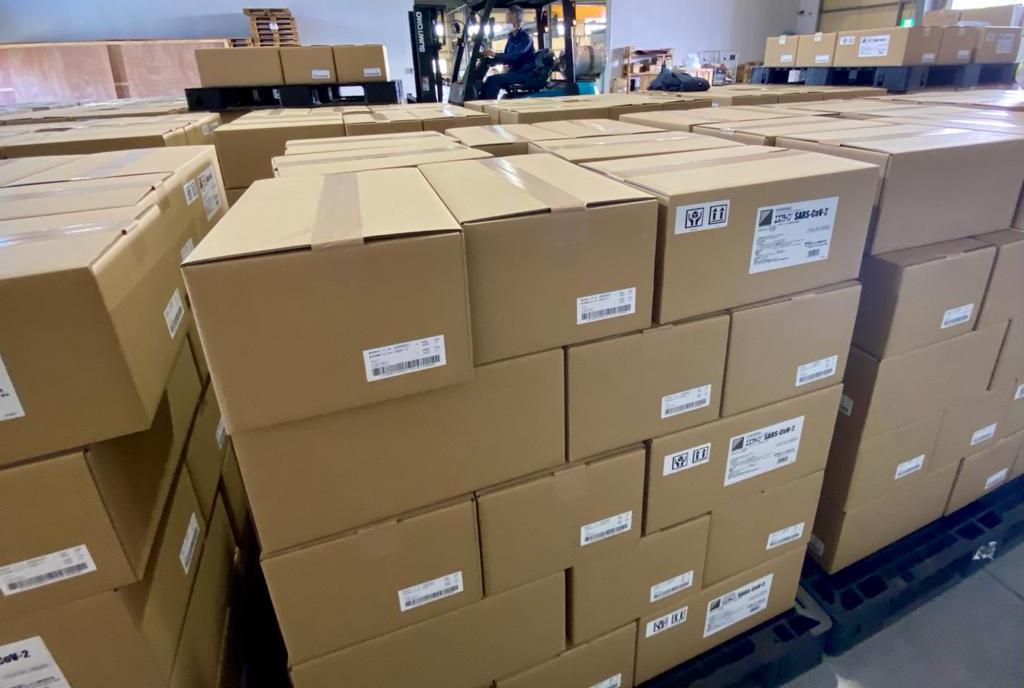 The Mission also acknowledges and appreciates efforts of two overseas Pakistanis living in Japan, Mr. Ghalib Hussain and Mr. Farid Hussain who played a very important role in connecting the donor company Fujirebio with the Embassy of Pakistan in Tokyo. Efforts of Mission are complemented by Pakistani community in Japan who not only earn a good name for Pakistan but also provide access to their networks for a national cause.