(10-08-2019): In connection with celebrations of the forthcoming Independence Day of Pakistan, Ambassador Imtiaz Ahmad inaugurated the Pakistan Japan Friendship Festival-2019 at Ueno Park, Tokyo. He was joined in the inauguration by the Mayor of Taito Ward, Mr. Yukuo Hattori. 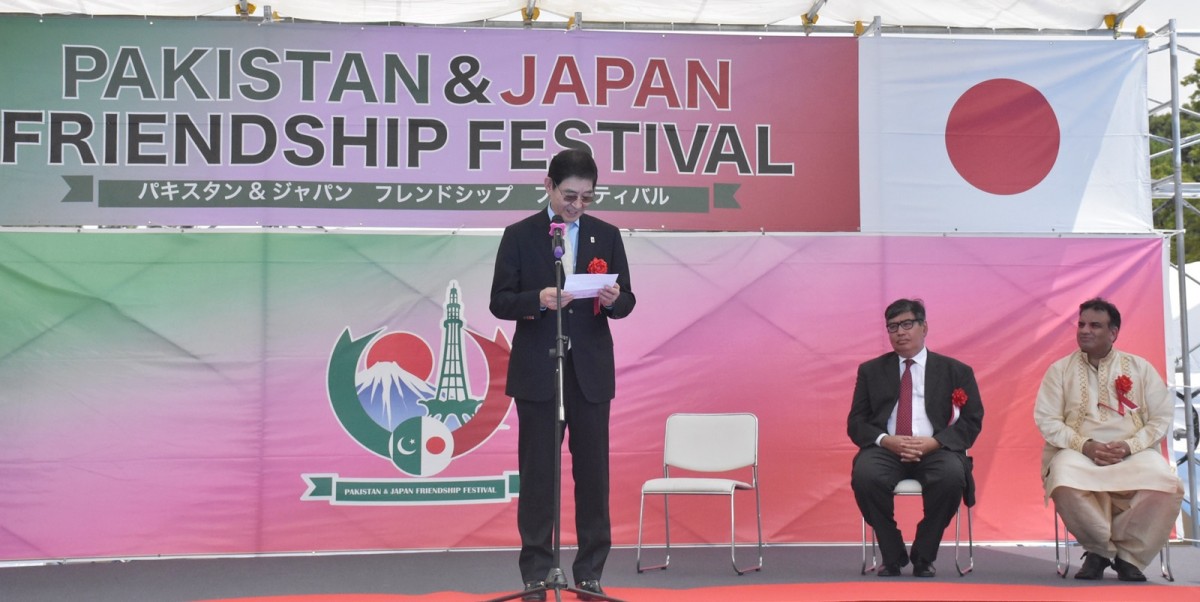 Addressing the audience, the Ambassador highlighted the strength of Japan-Pakistan friendship stretched over a period of 67 years and based on mutual respect and dignity. The Ambassador reiterated that events like Pakistan-Japan Friendship Festival bring together people from both the countries to experience each other’s cultural and traditional traits besides enjoying delicious cuisine and live music etc. 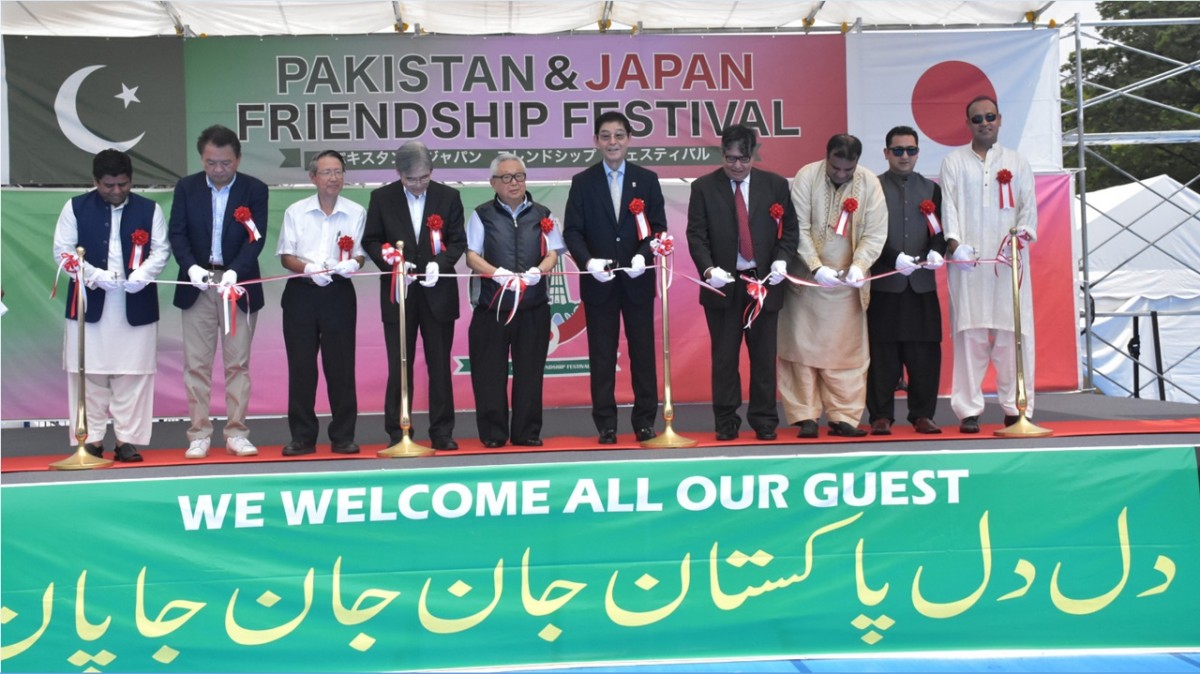 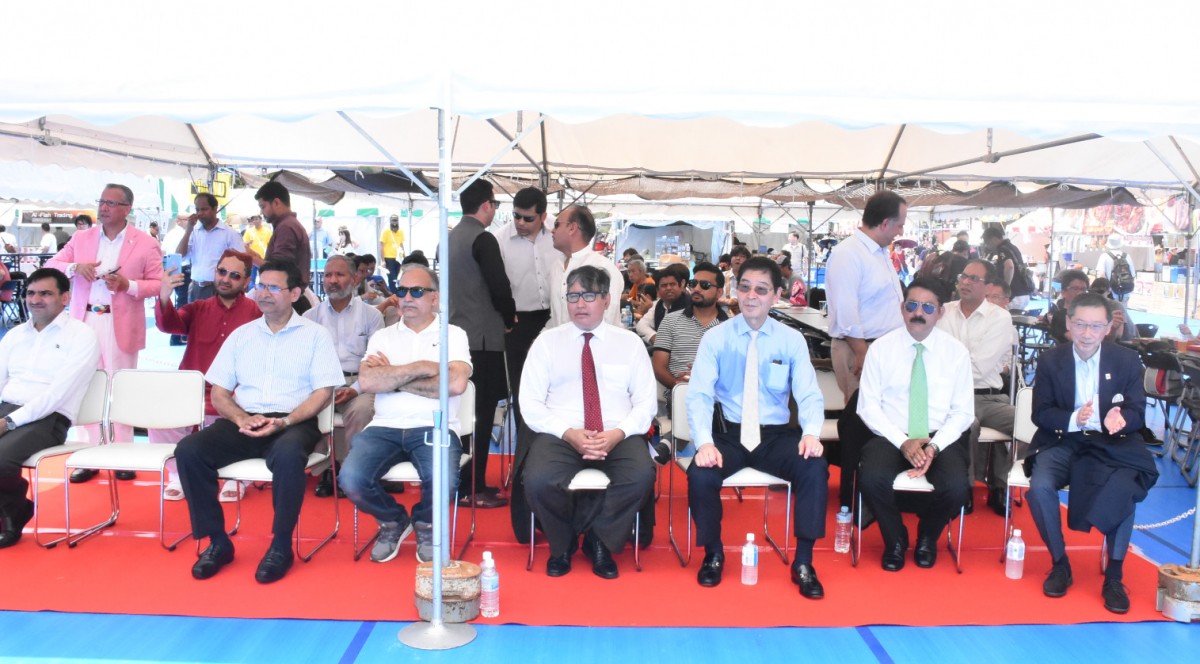 The Ambassador was all praise for members of the Pakistani Community for organizing a wonderful festival that showcased colour and shades of both countries. He acknowledged the fact that Pakistani Community was vibrantly promoting the image of Pakistan and the festival which had pleasantly grown bigger in scale over a period of time, itself was testimony to it. He assured complete cooperation and support of the Embassy to the Community in all initiatives aimed at the projection of ‘True Image’ of Pakistan. 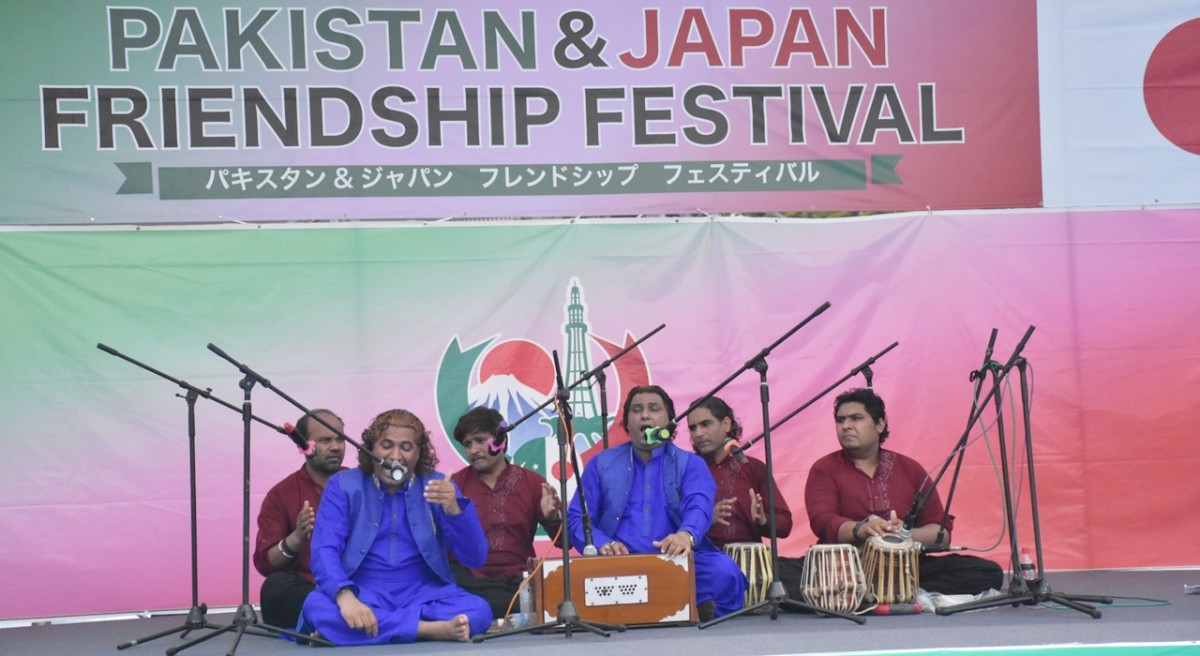 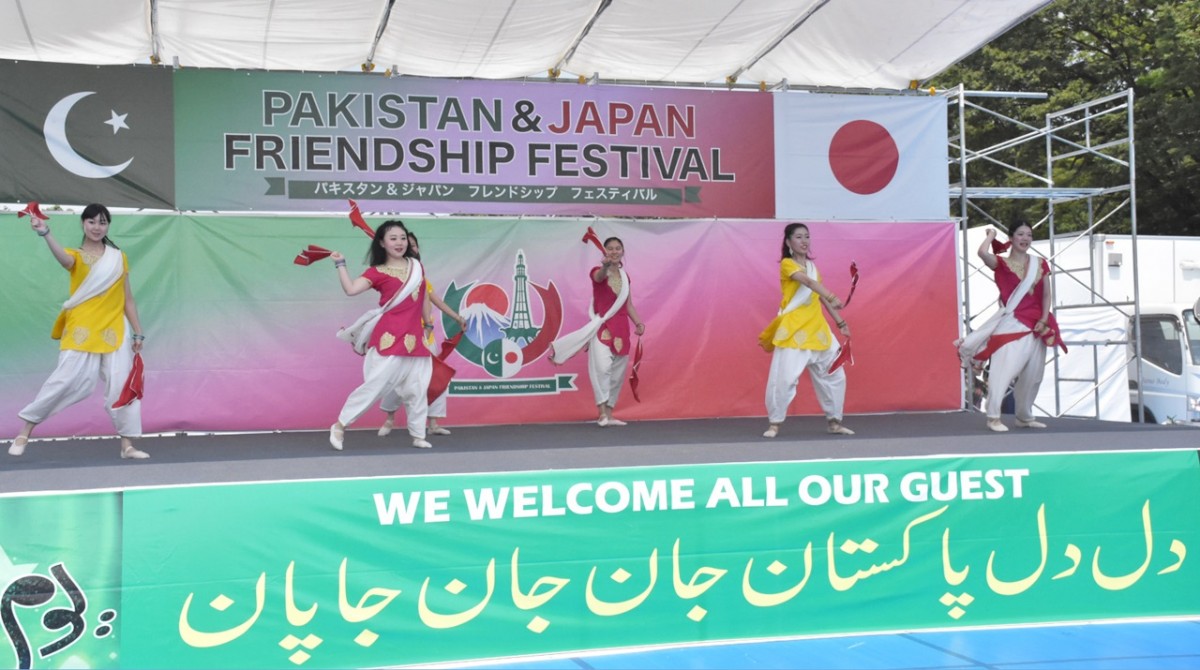 A huge number of people from all walks of life attended the opening of the festival and thoroughly enjoyed live music and cuisine of both the countries. People thronged the stalls showcasing Pakistani and Japanese articrafts, dresses and other items of interest. 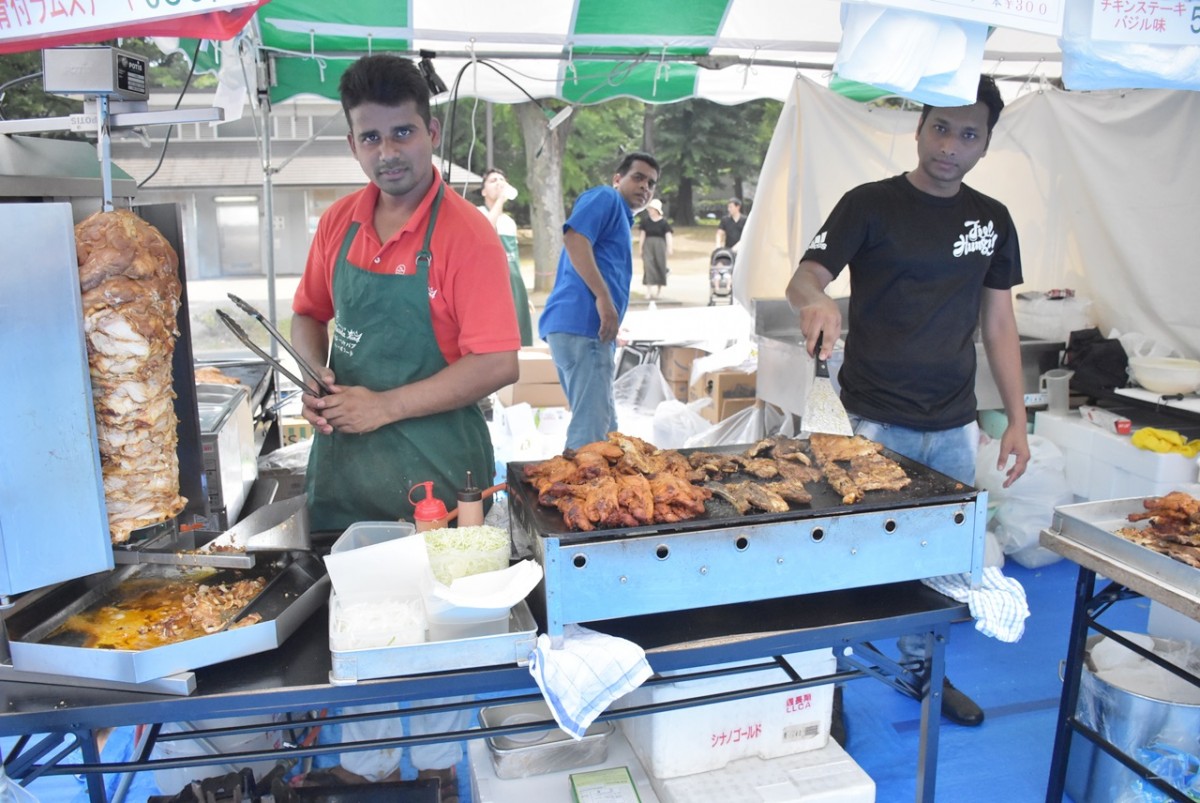 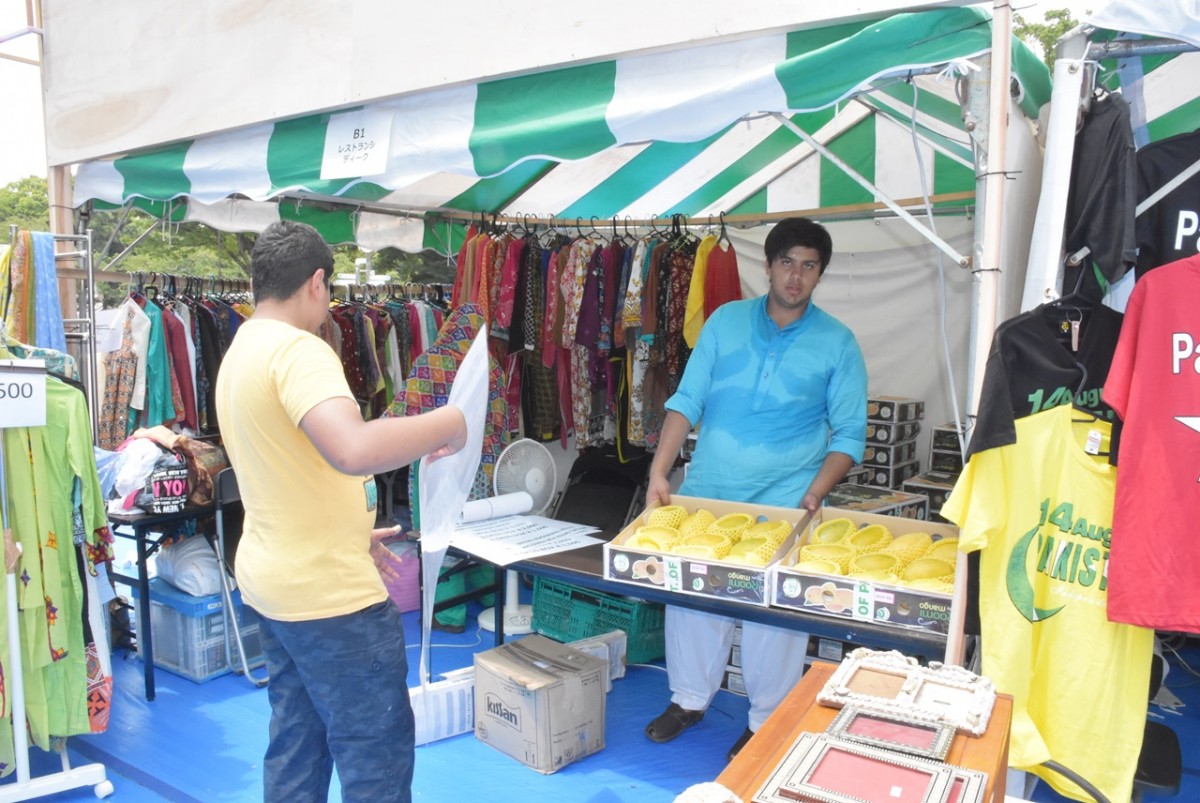 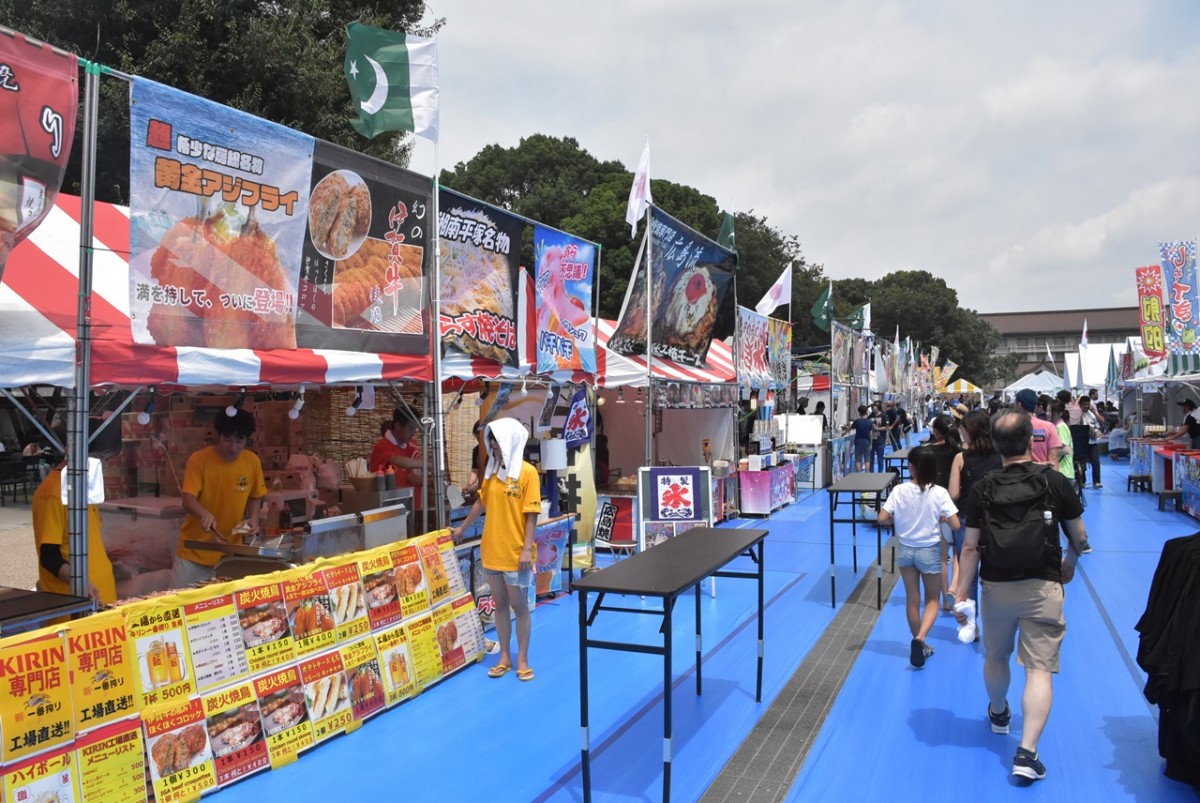 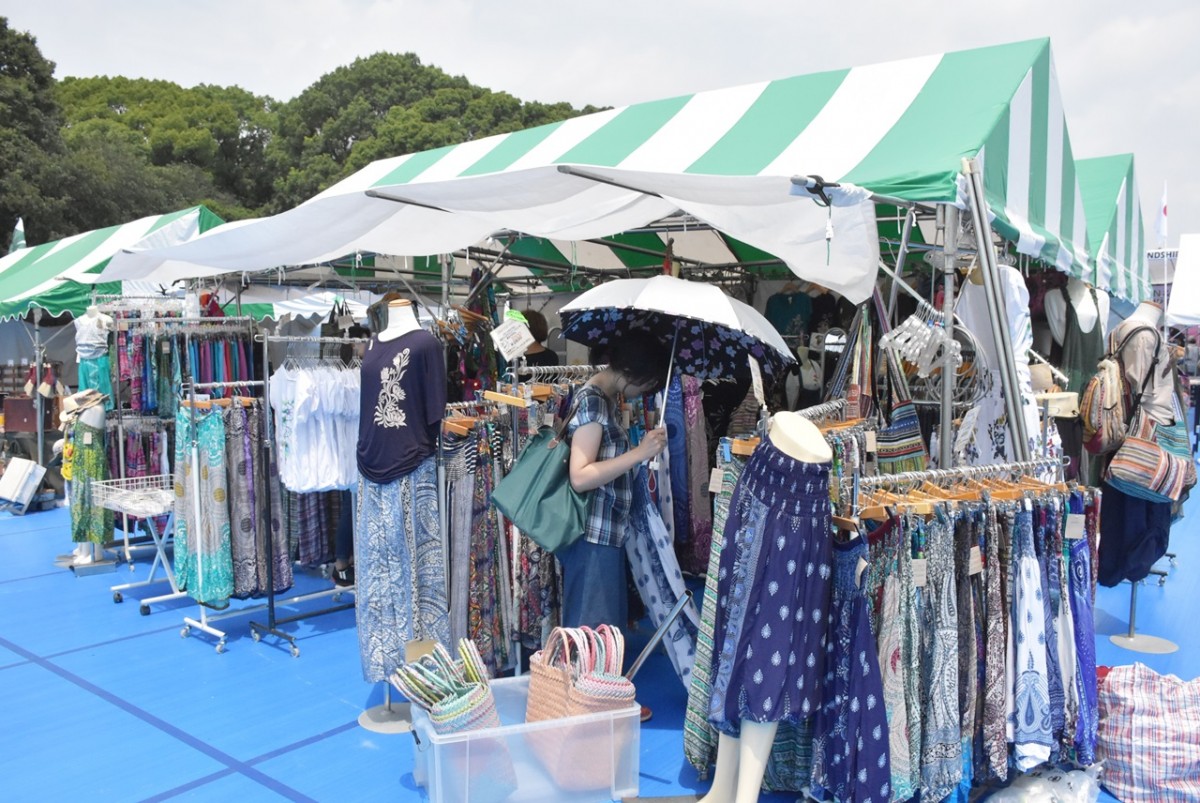 The Pakistan-Japan Friendship Festival continues till the Independence Day i.e. August 14th with all its attractions and festivity. 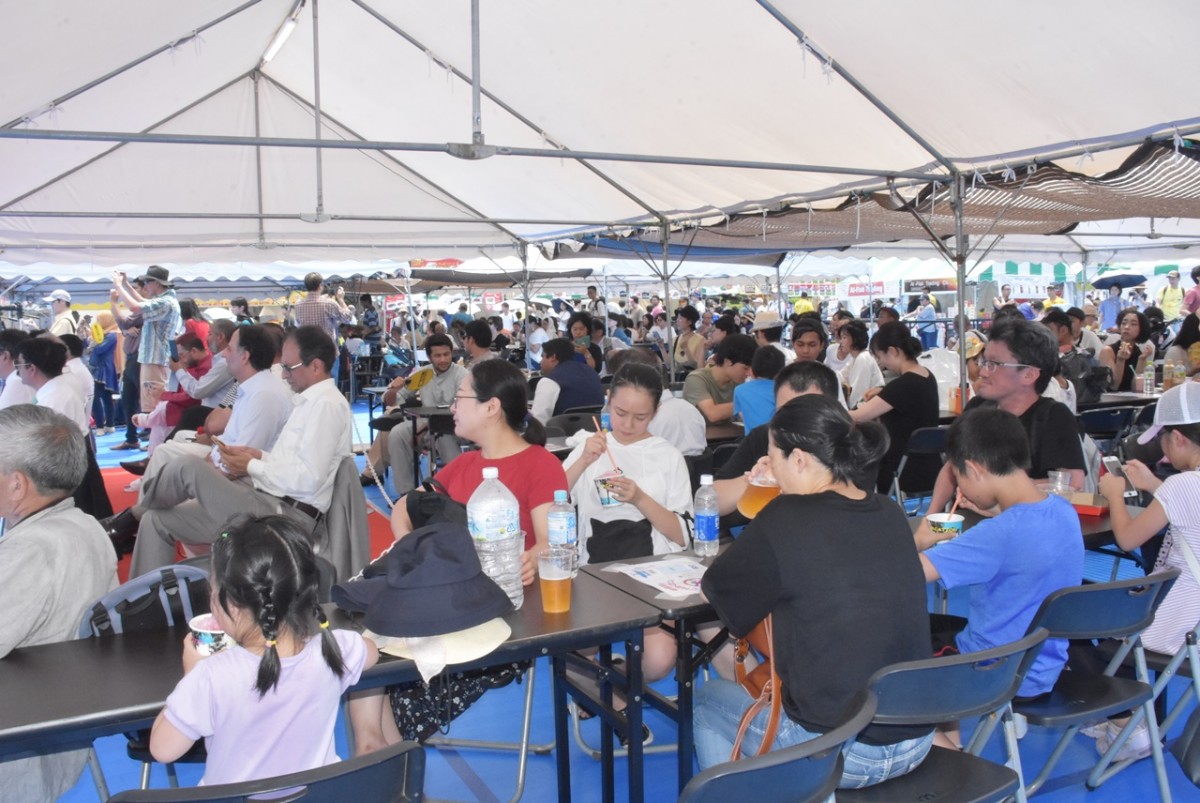