During the meeting, both sides exchanged views on the ways to enhance the existingbilateral economic relations. It was agreed that there was a huge potential to increase the current level of bilateral trade and investments from Japan into Pakistan. 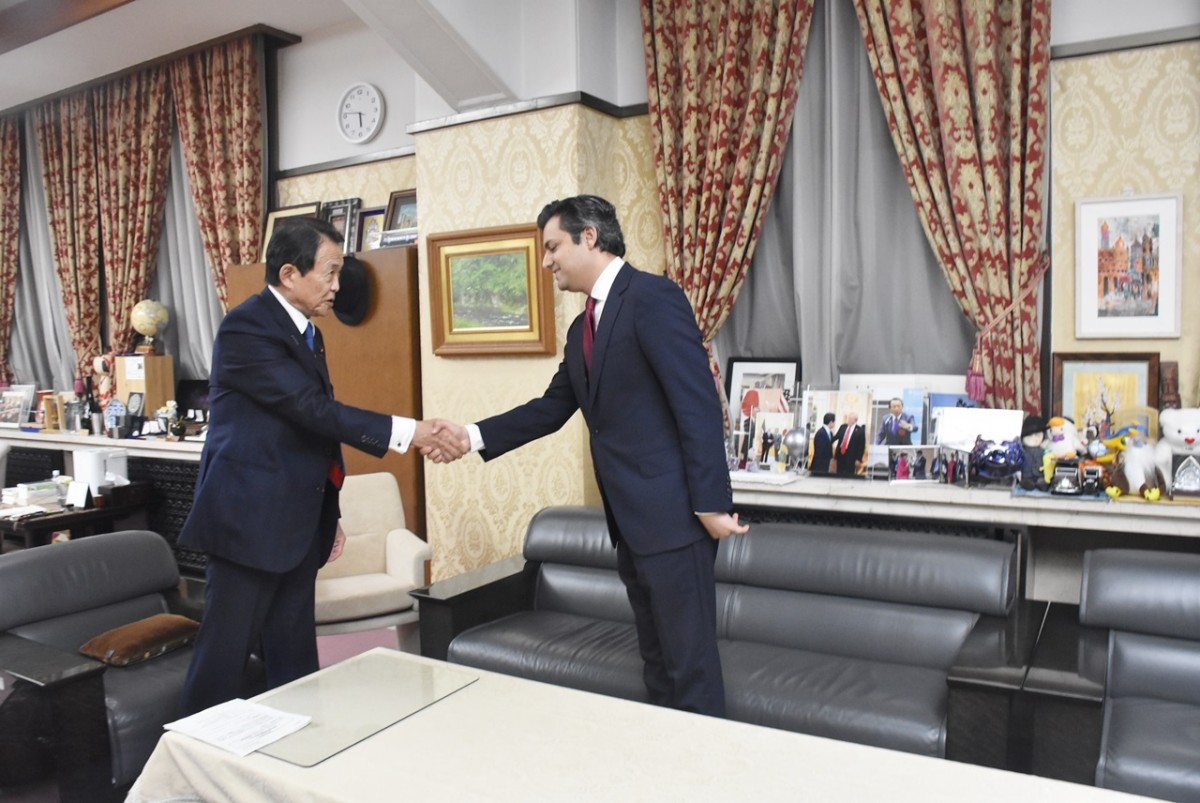 Minister Azhar, while appreciating Japan’s role as one of the premier development partners of Pakistan over decades, briefed Minister Aso on the current economic situation of Pakistan. He highlighted the difficult policy decisions that the government of Prime Minister Imran Khan had to take to bring the economy out of balance of payment and fiscal crisis. It was emphasized that owing to timely and appropriate decisions, Pakistan’s economy had stabilized and Pakistan was now looking to revive faster growth. The recent successful review of the IMF programme by its Board, improvement in Pakistan’s ranking by Moody’s and the 28-point improvement in Pakistan’s Ease of Doing Business in just one year were also highlighted by the Minister. 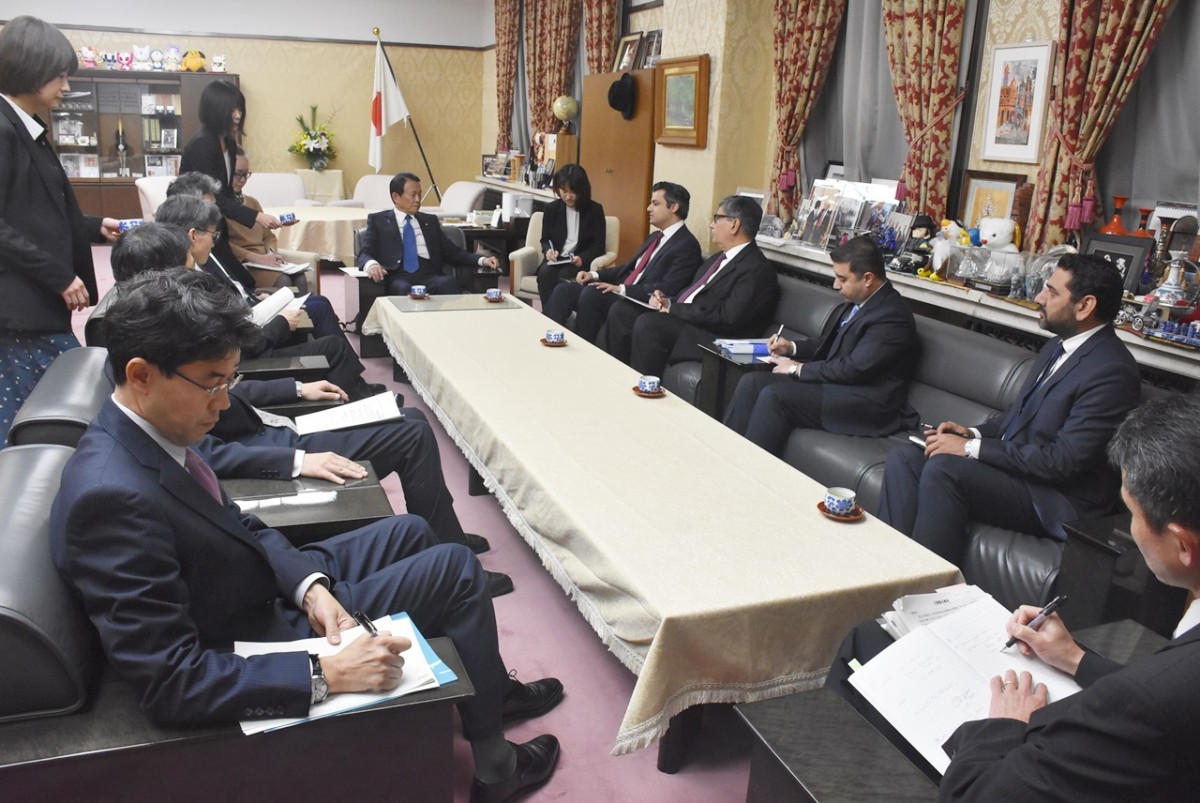 Minister Taro Aso appreciated the steps taken by Pakistan to stabilize its economy and expressed the desire of the Japanese government to comprehensively take the existing economic and commercial relations to the next level.

Minister Hammad Azhar is currently visiting Japan to explore and discuss way to enhance the economic relations between Pakistan and Japan.