(05-02-2020): In order to express solidarity and to reaffirm steadfast support for our Kashmiri brothers and sisters in distress, the Mission observed Kashmir Solidarity Day at the Chancery today. 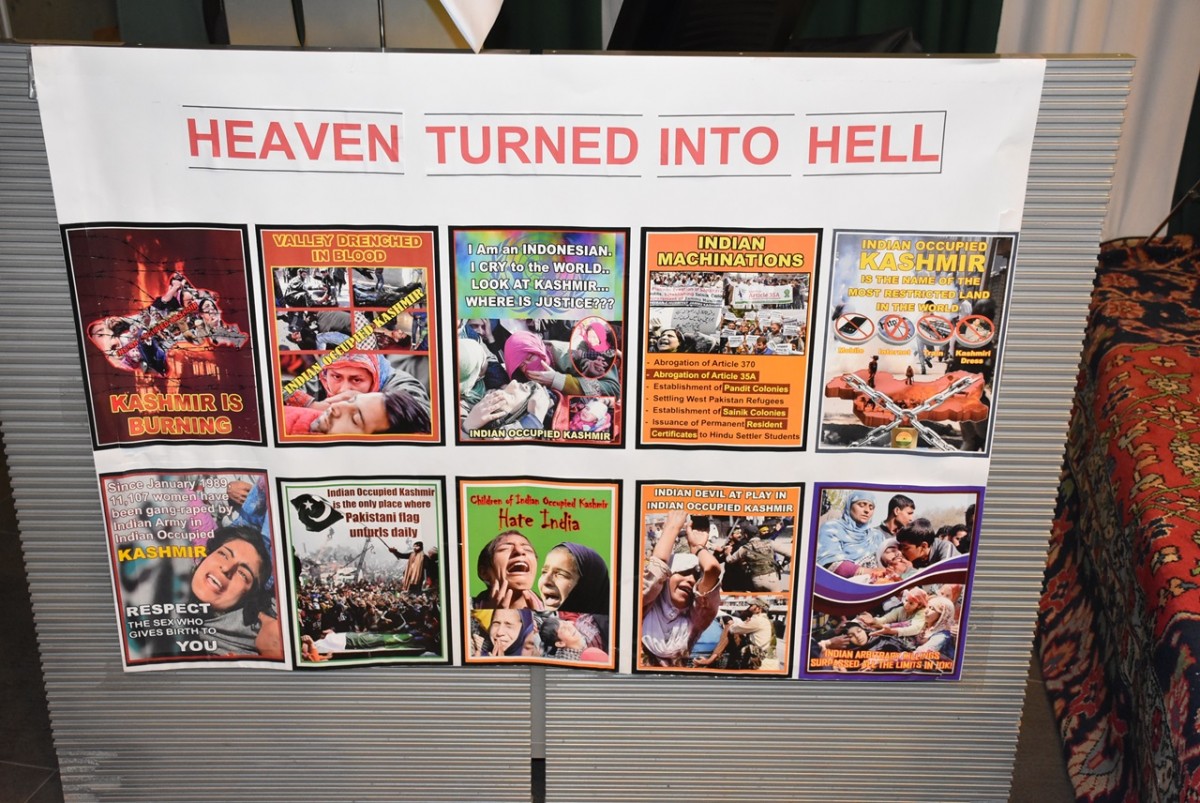 A broad cross section of Japanese society comprising of academics, journalists, think tanks, business persons, government officials and members of the Pakistan Community were in attendance. 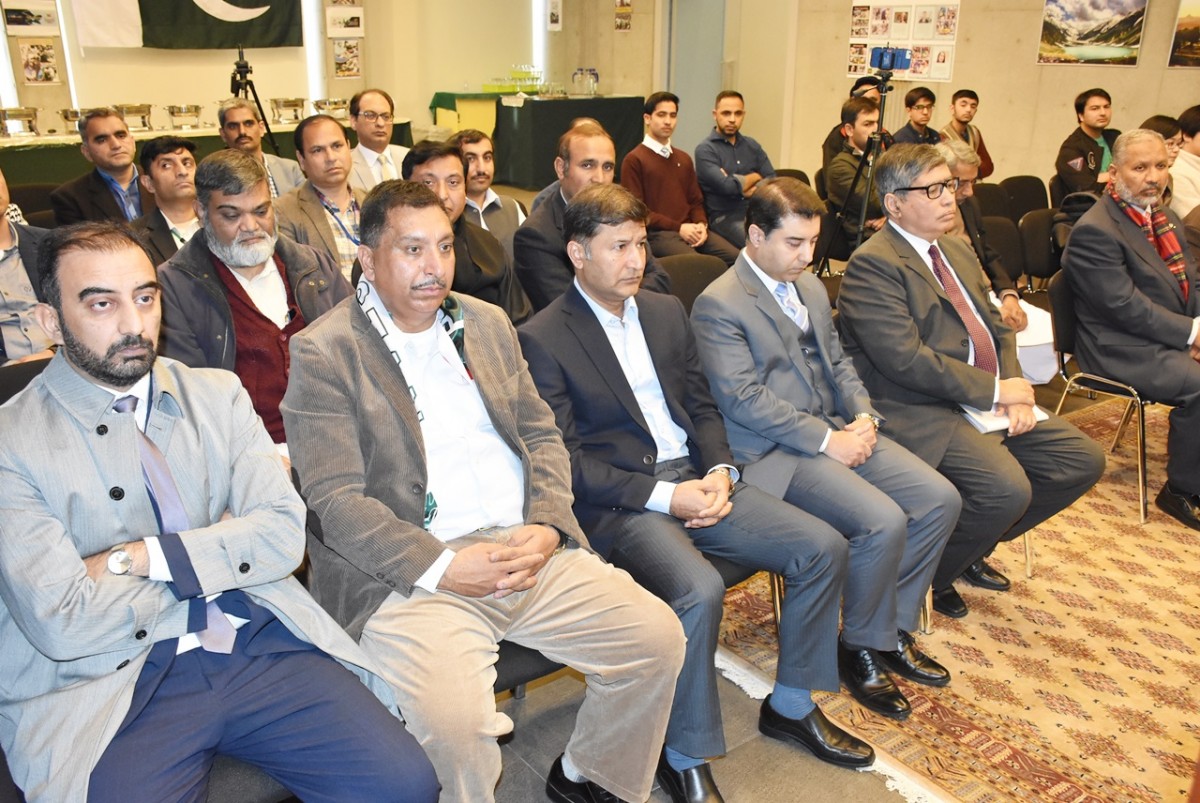 Messages of the President and Prime Minister in support of the Kashmir cause were read out. The National Anthem of Azad Jammu & Kashmir along with our National Anthem was played on occasion. Members of the Pakistan Community also made speeches in support of our Kashmiri brethren. Earlier in the day, Pakistan Community members with banners and placards in hand marched towards the UN Representative Office in Tokyo and submitted a resolution on behalf of the “Kashmir Solidarity Forum in Japan” reminding the United Nations of its pledge made to the people of Kashmir accepting their right of self determination. 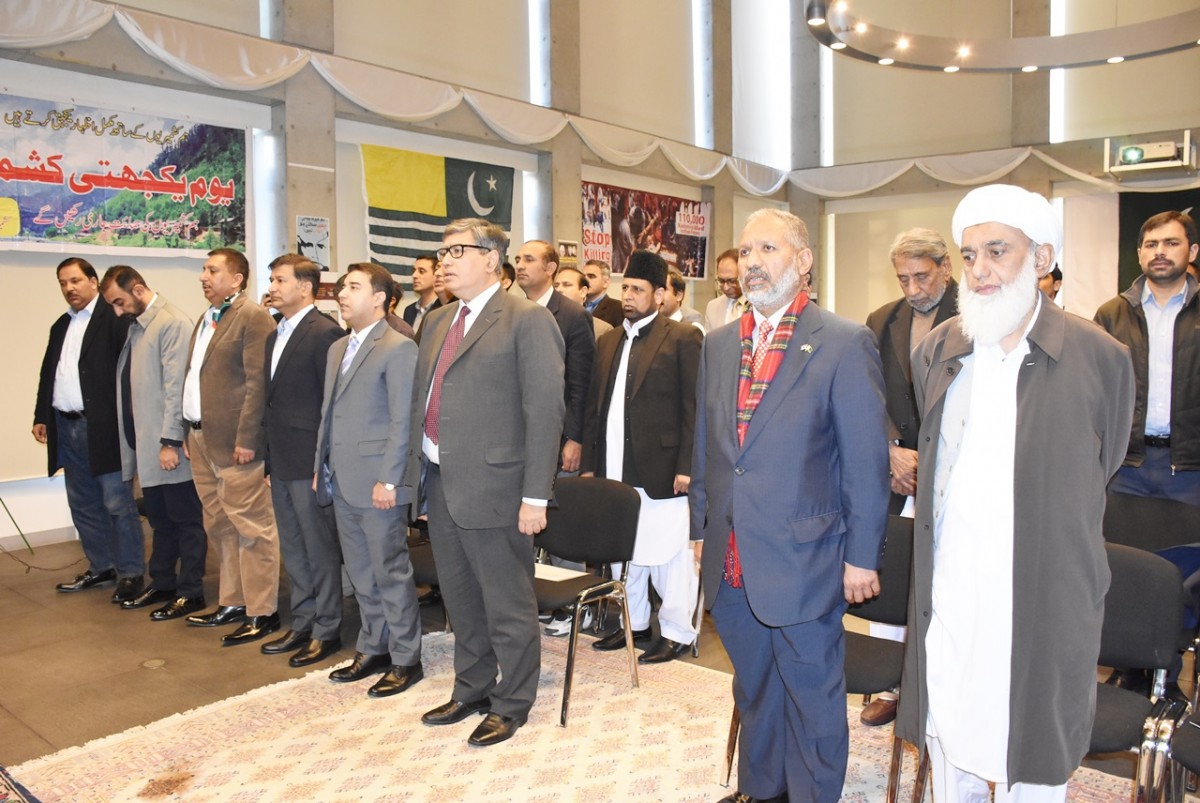 The Ambassador in his key-note address shed light on India’s illegal and unilateral actions of August 5 last year and emphasized that despite turning Kashmir into a large prison, India has not been able to dampen the indomitable spirit of the freedom loving Kashmiri people. He enumerated the steps taken by the government of Pakistan at various international forums to highlight India’s unacceptable actions and gross human rights violations. The Ambassador specifically mentioned that in the last six months, the UN Security Council on 3 different occasions has taken cognizance of the matter and has discussed the prevailing situation in the area, thereby belying India’s claims that the Jammu & Kashmir dispute is India’s internal matter. 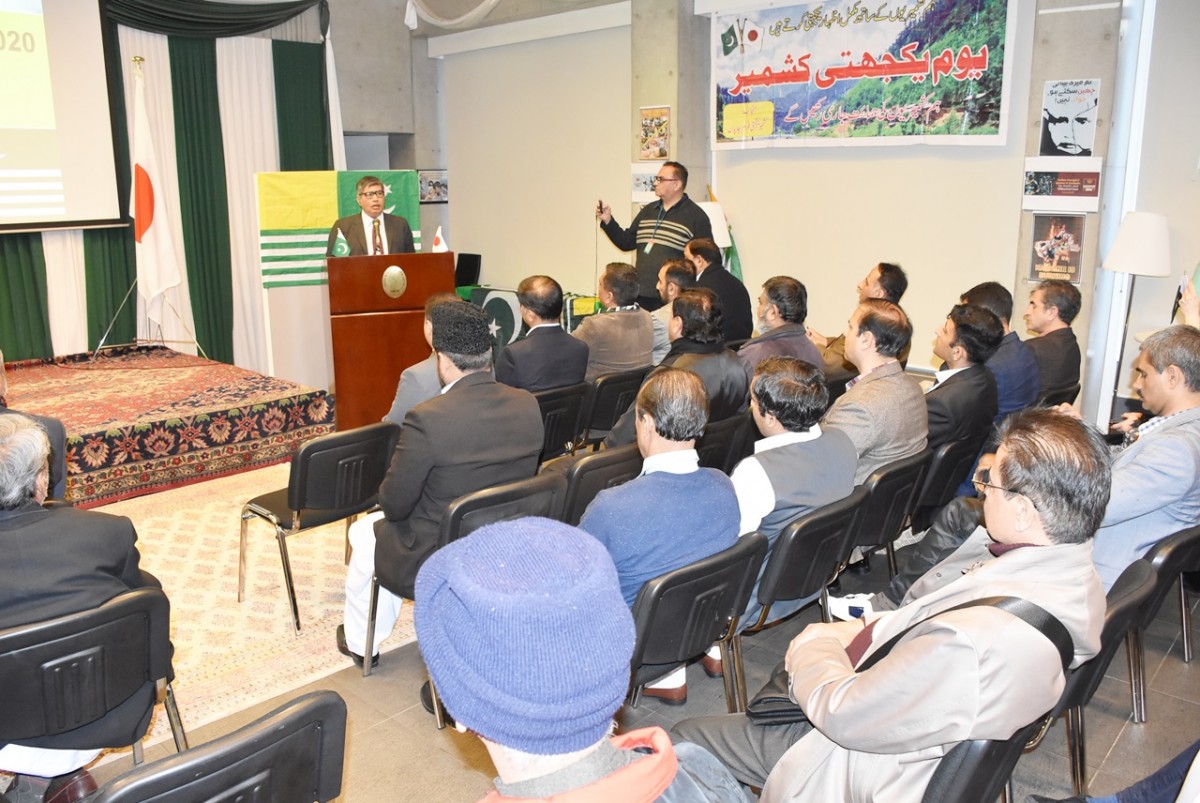 The Ambassador concluded his speech by reaffirming government of Pakistan’s continued full political, diplomatic and moral support to the oppressed Kashmiris in their legitimate struggle for the right to self-determination, promised to them by the international community through numerous UNSC Resolutions. 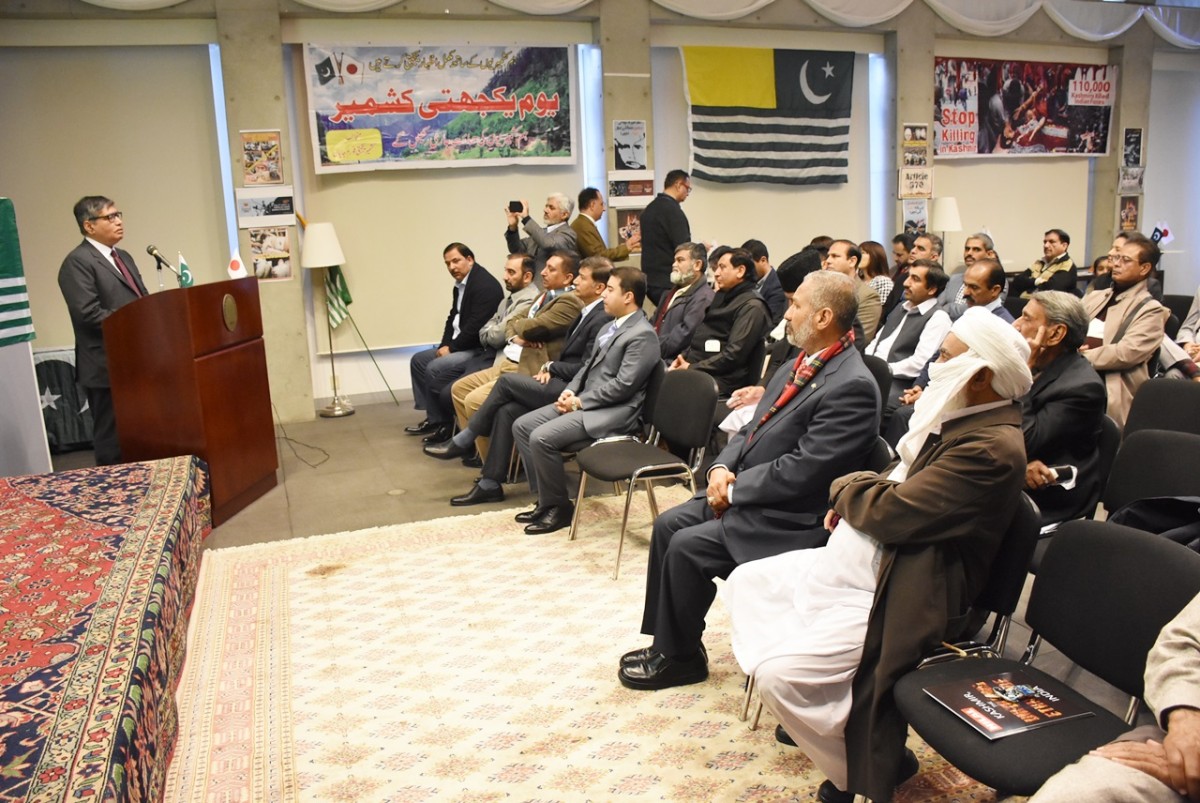 Separately in the evening, the Ambassador interacted with prominent Japanese media persons and select think-tanks of Japan and discussed the recent situation in IOJ&K. 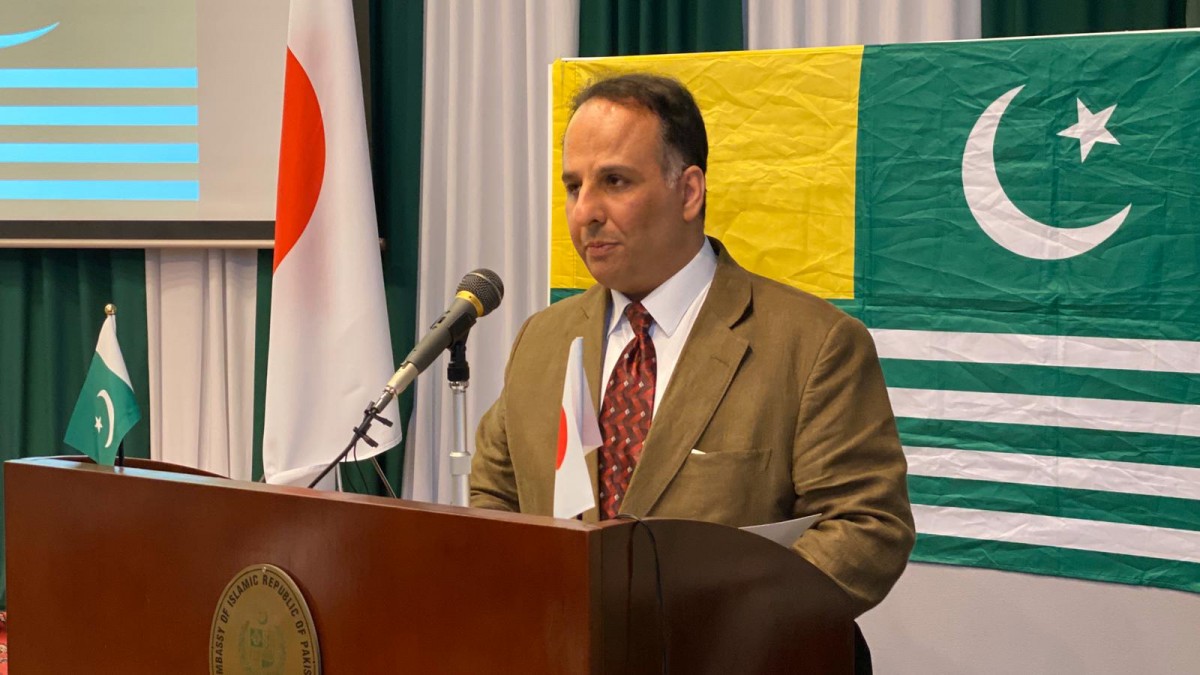 Moreover, the Mission in collaboration with the Japan based Kashmir Solidarity Forum will be holding a “Kashmir week” by conducting similar, events/seminars in other cities of Japan, starting from today. 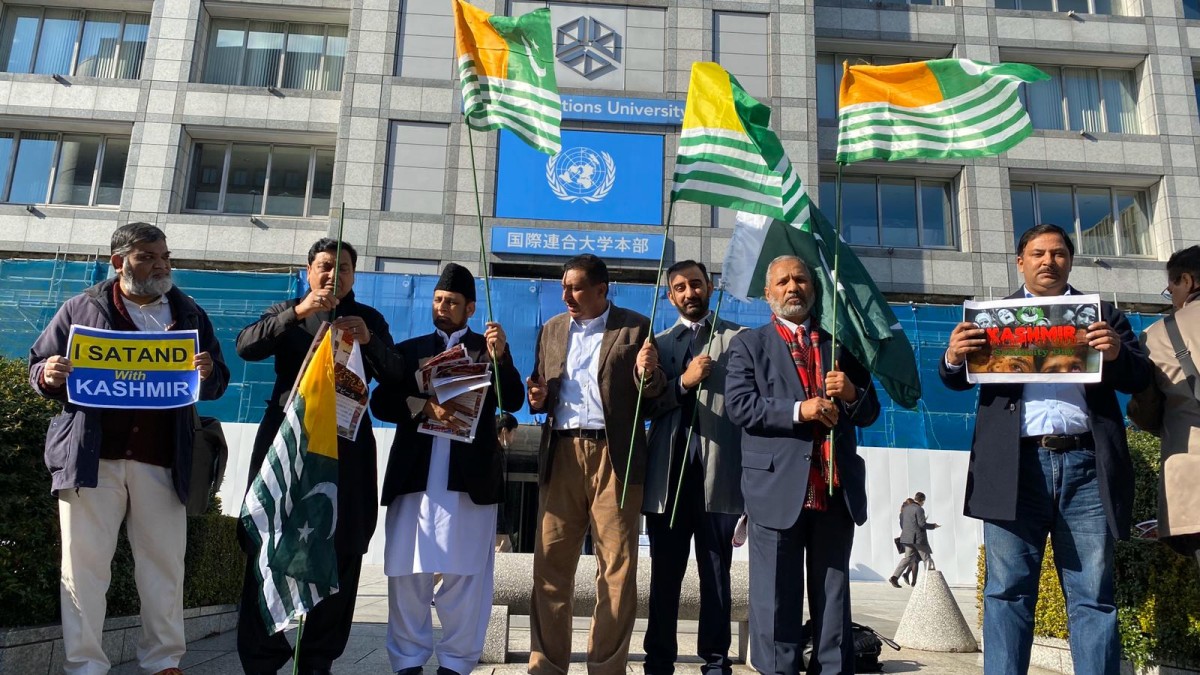