Japan has lifted ban on import of animal casing from Pakistan

(22-05-2020): Following recent successes in removal of restrictions from import of rose petals and easing of inspection regime for mangoes from Pakistan, the Japanese Ministry of Agriculture, Forestry & Fisheries has lifted ban from import of animal casing from Pakistan to Japan with effect from May 21st 2020. The authorization has been issued by Japan’s Chief Veterinary Officer Mr. Kiyoyasu Ishi Kawa 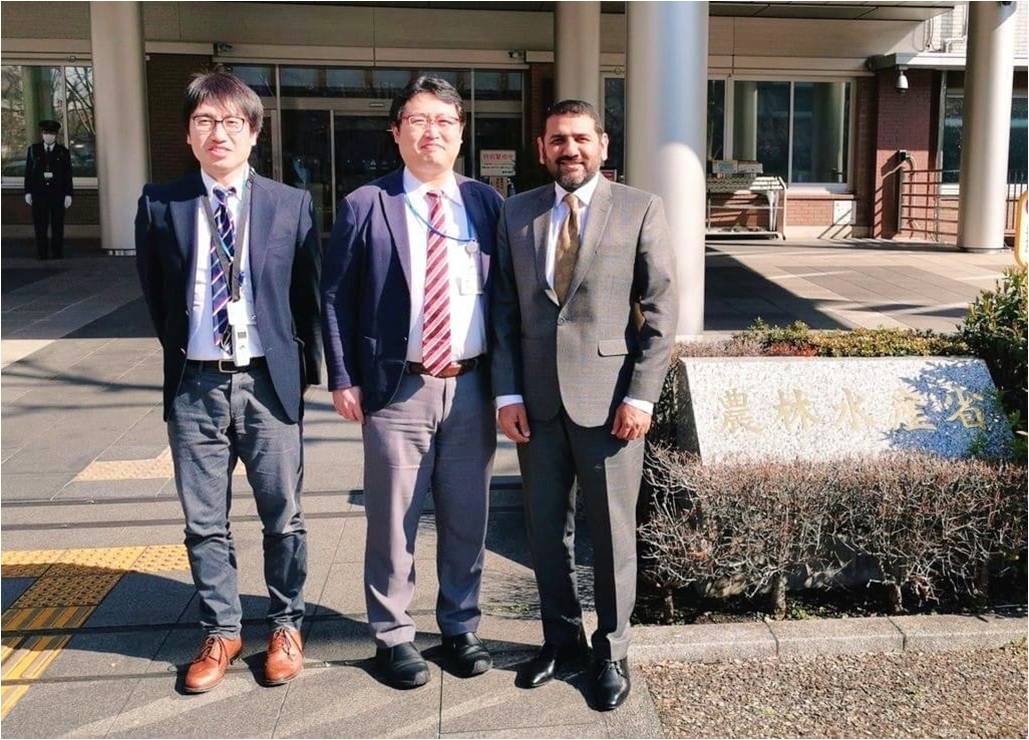 The leading exporter of animal casing from Pakistan to Japan M/s United Casing Corporation, Lahore immediately improved their processing unit according to the new Japanese standardsfollowed by inspection of the facilities by a team of Japanese experts from MAFF in November 2017. However, the matter kept pending for over two years since the visit of Japanese professional delegation to Pakistan.

According to Mr. Tahir Habib Cheema, Trade & Investment Officer at the Embassy of Pakistan in Tokyo, the Japanese Animal Health Division was re-engaged in January this year to resolve the matter by involving stakeholders from both sides. Satisfying all queries of Japanese authorities, the negotiations were successfully concluded in March, 2020 followed by a thorough exercise on drafting certificate templates.

Efficiently achieving another milestone, Mr. Cheema has shared that MAFF has finally allowed import of animal casing from Pakistan with effect from May 21st 2020 while designating United Casing’s unit in Lahore as one of the Designated Salted Casing Facilities according to the Animal Health Requirements for salted natural casings to be exported to Japan from Pakistan.

Trade between Pakistan and Japan has always been stagnant both in volume and variety; however, the Trade & Investment Section at the Embassy of Pakistan in Tokyo has been making significant efforts not only to develop new market in Japan for Pakistani products but also in reviving export of conventional products that faced restrictions due to various standardization requirements. At a time when global trade is facing a lot of challenges and countries like Pakistan are projecting dip in exports, such a news stimulating positive energy can be of great help in sustaining trade and economy, keeping the hope alive.