(TOKYO: March 05, 2021): To mark the 10th year of the Great East Japan Earthquake 2011 and to acknowledge the services of Pakistanis in the massive relief operations, International Press Division of Japanese Ministry of Foreign Affairs arranged an interview of Ambassador Imtiaz Ahmad with a panel of three Pakistani journalists. The panel included Mr. Shams Abbasi of APP, Mr. Amin Ahmad of Dawn, and Ms Jamila Achakzai of The News. Two Japanese persons of Pakistani origin Mr. Anees Raees and Mr. Ramzan Siddique, who took active part in relief operations, also joined the interview online.

At the outset, Ambassador Imtiaz Ahmad briefed the panel about the incident. He said that the 9.1 magnitude earthquake that struck Tohoku region of Japan in March 2011 was the largest earthquake ever to hit Japan, causing 16000 deaths and almost $200 billion damage to the infrastructure. 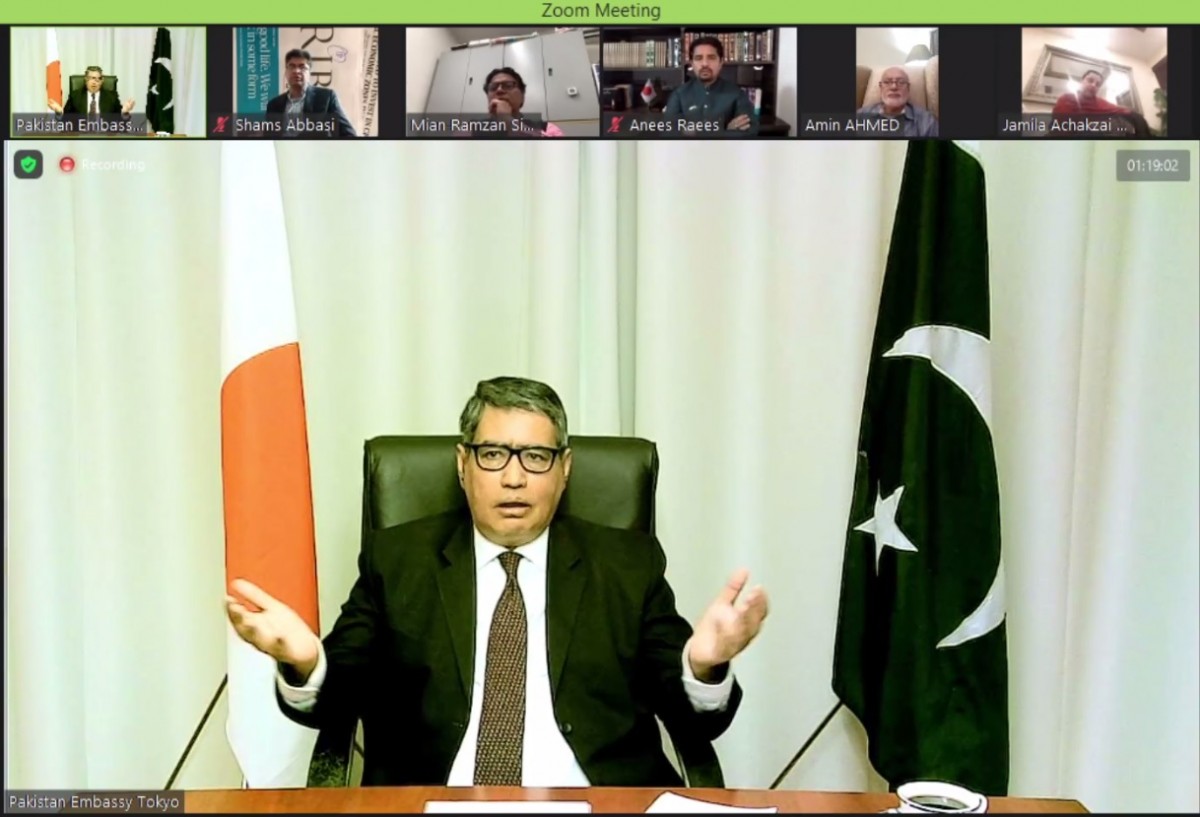 Soon after the earthquake, we established an emergency cell in the Pakistani Embassy, Tokyo with round the clock duties. We also flashed our cell numbers on Pakistani TV channels for earthquake affectees and their families in Pakistan. We started receiving calls from Pakistani nationals living in Japan as well as their relatives in Pakistan. In many earthquake affected areas, telephone lines were not working and people were finding it difficult to contact. We made list of missing Pakistanis and started contacting them on phone as well as taking help of Pakistani nationals living in those areas. After a few days, we were able to contact all of them except two persons. One of them had unfortunately died in the Tsunami and the other one was later traced by the Embassy and reported to his family back in Pakistan.

There were many Pakistanis living in affected areas who had contacted us for help. We requested Japanese Foreign Ministry to allow us to visit the area as motorways to Tohoku were closed. We got permission on 14 March 2011. We met Pakistani nationals in Sendai and delivered relief goods to them. Two female students wanted to go back to Pakistan, we brought them to Tokyo and arranged their repatriation to Pakistan. We repatriated six persons to Pakistan. In the meantime, we had requested PIA to arrange special flight for repatriation of our nationals. PIA arranged special plane but it was never used because Pakistani nationals preferred to stay in Japan. 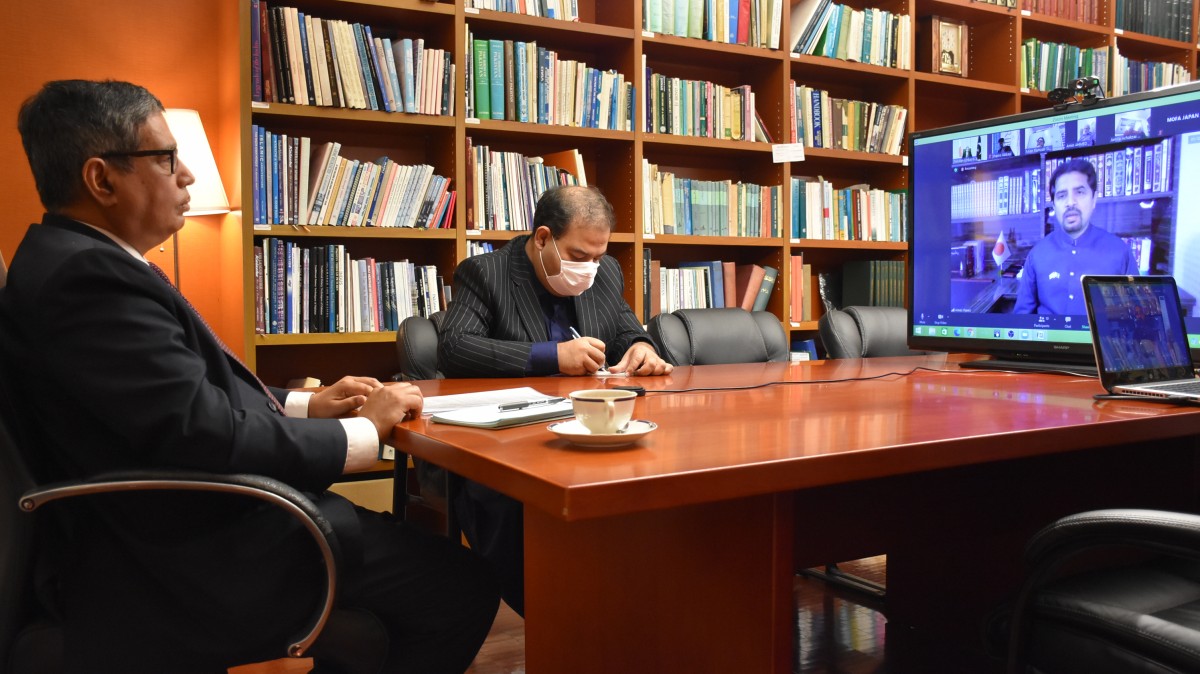 All subsequent visits to Tohoku region were aimed at delivering relief goods to Japanese nationals affected by the earthquake. The Embassy sent seven teams to the affected areas for relief activities. The Government of Pakistan sent two planes load of relief goods for the affected people which were delivered by the Embassy to Sendai and Morioka cities. In addition, we also delivered relief goods on behalf of Pakistan Foreign Office Women Association, Embassy of Pakistan and Pakistani community in Japan. Whenever we went to affected areas for relief activities, our nationals living in those areas accompanied us for these activities. We visited Sendai, Morioka, Ishinomaki, Kesennuma and Fukushima.

Our community living in Japan actively participated in relief activities. Soon after the earthquake, many teams of Pakistani nationals from various regions of Japan rushed to affected areas to deliver relief goods. They also cooked meals for the affected people. Some of them were in touch with the Embassy and many others went there even without informing us. Mr. Anees Raees, set up a kitchen in Ishinomaki and cooked food everyday for the 1000 people till May 20, 2011. Mr. Ramzan Siddique also prepared lunch boxes for 800 people and accompanied us to deliver it to affected people in Ishinomaki which is more than 420 kms from Tokyo. Mr. Abdul Sattar Eidhi also called us several times. He was eager to come to Japan along with his wife and son for relief activities in the affected areas but the Japanese authorities regretted that they were not allowing foreigners to come to affected areas because of the emergency situation.

Mr. Anees Raees and Mr. Ramzan Siddique also briefed the panel in detail about relief activities carried out by the Pakistan community in Japan.

On a question regarding key lessons learned from the Japanese relief operations that can be replicated in Pakistan, Ambassador Imtiaz Ahmad said that disaster preparedness is the key. Since earthquakes are a common occurrence in Japan therefore Japanese people are very well-informed on the issue. Secondly relevant technologies and building codes are very crucial. They not only minimize the damage caused by disasters but also help with the relief efforts.