(09-01-2020): The Federal Minister for Economic Affairs, Muhammad Hammad Azhar met Japanese State Minister for Foreign Affairs Mr. Kenji Wakamiya in Tokyo. The two sides reviewed the entire spectrum of bilateral relations and identified areas for further cooperation in political, economic, trade, investment, education and cultural fields. Both sides while noting the renewed vigor and momentum in high-level exchanges, reaffirmed their commitments to take the bilateral relationship to higher level. While discussing the regional issues, the Minister briefedthe State  Minister on the deteriorating situation of humans rights in Indian Occupied Kashmir especially after the recent illegal decision of the Indian Government to strip Kashmiris of their autonomous rights guaranteed by the Indian Constitution.Mr. Azhar also apprised Mr. Wakamiya about Pakistan’s mediatory and constructive role in bringing lasting peace in Afghanistan.State Minister Wakamiya appreciated Pakistan’s efforts for peace and stability in the region. He also expressed hope that engagements between the two countries at all levels would enhance the mutually beneficial relations. 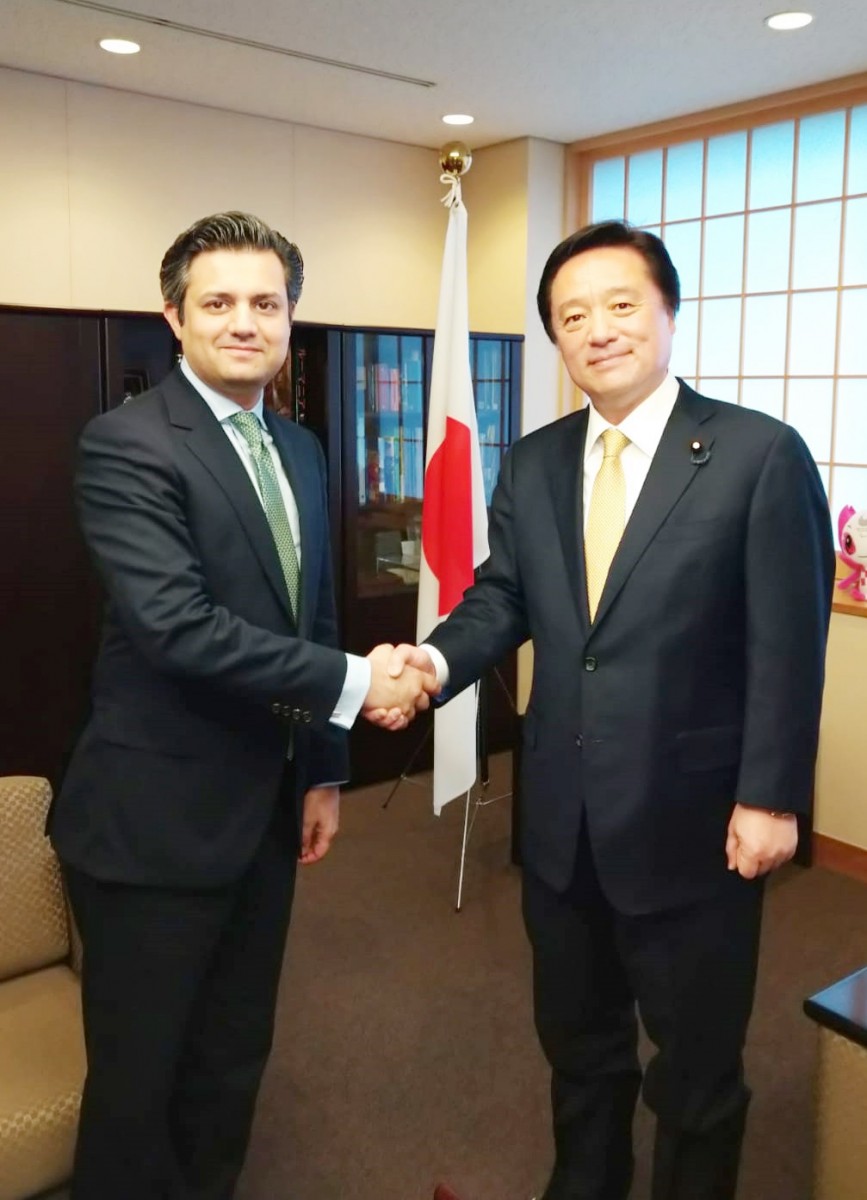 The Minister also met   Mr. Teruo Asada, Chairman, Japan-Pakistan Business Cooperation Committee (JPBCC) in Tokyo. Representatives from leading Japanese Corporations having strong presence in Pakistan also participated in the meeting. The two sides discussed strengthening economic cooperation and increasing bilateral investments and exerting all possible efforts to eliminate obstacles and overcome difficulties that obstruct the smooth flow of trade and investment between the two countries. While appreciating Japan’s role as premier development partner of Pakistan, the Minister stated that Pakistan was ready to welcome Japanese businesses in all the sectors of economy. Mr. Asada and other business leaders acknowledged the economic credentials of Pakistan and expressed strong desire of JPBCC to make practical efforts for boosting up trade and investment relations between the two countries. 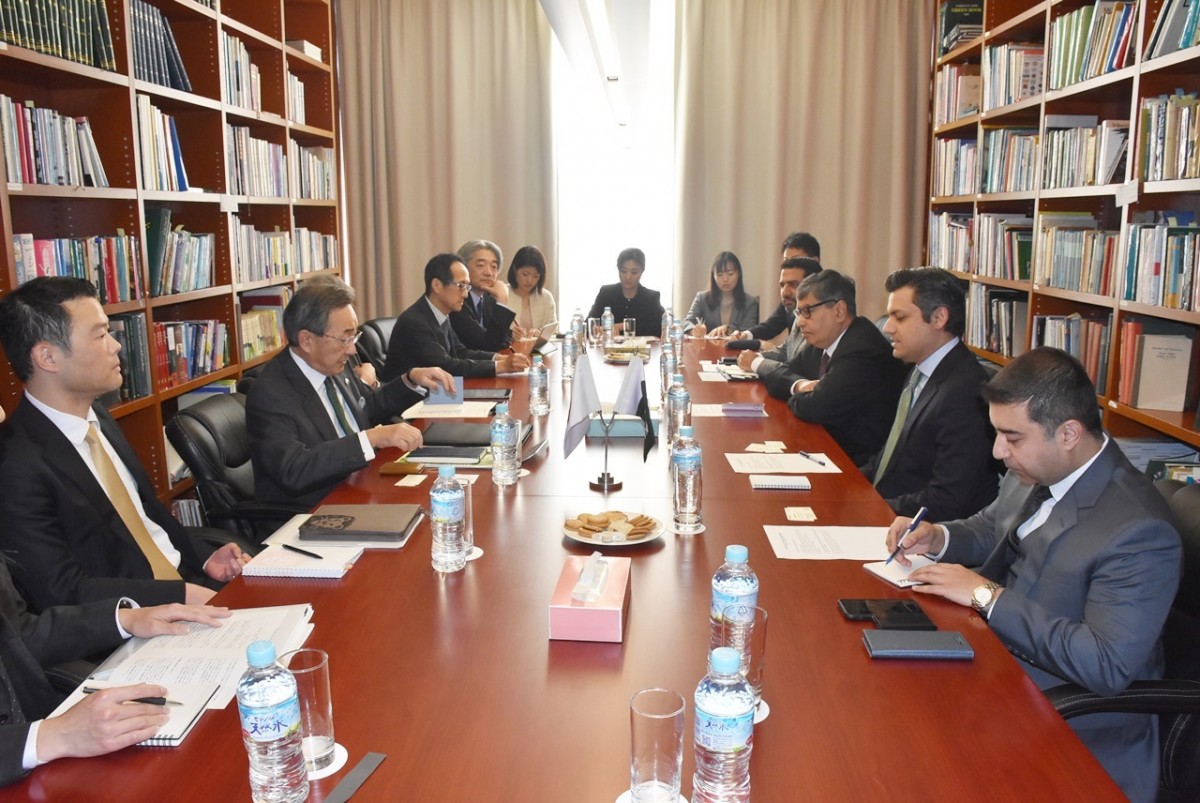 The Federal Minister also addressed a large number of Pakistani community members in Tokyo.He deliberated on the role of Pakistani community in promoting the interests of the country abroad. He said that the Pakistani diaspora has an important role as they can promote positive image of Pakistan in the country of their residence in an effective manner.He said, the present Government was people centric and its socio-economic agenda aimed at bringing job opportunities and economic benefits to the people. The Government was committed to enhance productivity in the country to give a new impetus to economic-development.He said that the Government is trying to ensure all possible facilitation for the overseas Pakistanis. He said that necessary instructions have been issued to Pakistani Missions abroad to facilitate/assist the community to address their genuine concerns in an effective manner.