(TOKYO: 24 Nov.2020) Ambassador Imtiaz Ahmad hosted the production team of the Japanese film company that has initiated project to produce a real-life commercial movie titled “TRANGO MAN– Alone at 6000 m”. The movie is based on true events that occurred in 1990 when a Japanese climber, trapped at 6000 m at a peak in northern areas of Pakistan, was ultimately rescued with the assistance of Pakistani authorities. Besides production team, the actual climber Mr. Takeyasu Minamiura also attended the event. 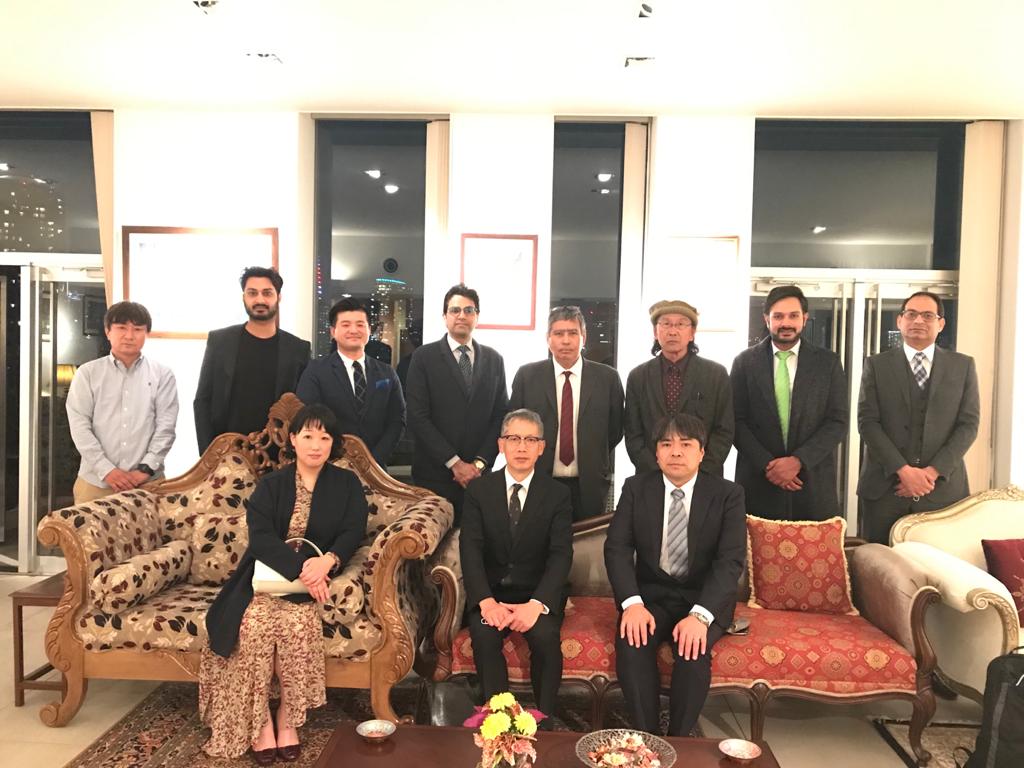 Speaking on the occasion, Ambassador Ahmad lauded the resilience of Mr.Minamiurawho faced life threatening situation and survived the most hostile weather conditions for six long days. The Ambassador also appreciated the efforts of the production team for launching a project that would definitely capture the interest of the audience. He added that the production of the movie would not only cover the entertainment aspect but also introduce Japanese audience to the area, people, Culture and traditions etc. of Pakistan. He added that Pakistan is blessed with immense natural beauty and considered, in the recent times, as one of the top tourist destinations in the world. Ambassador Imtiaz Ahmed emphasized that such projects would usher into a new era of collaboration between Japan and Pakistan in the field of art, culture and entertainment.He underscored the immense potential in the field of performing art and culture for future collaboration.Ambassador Ahmad added thatall possible facilitation would be extended to the production team in completion of the project in a befitting manner. 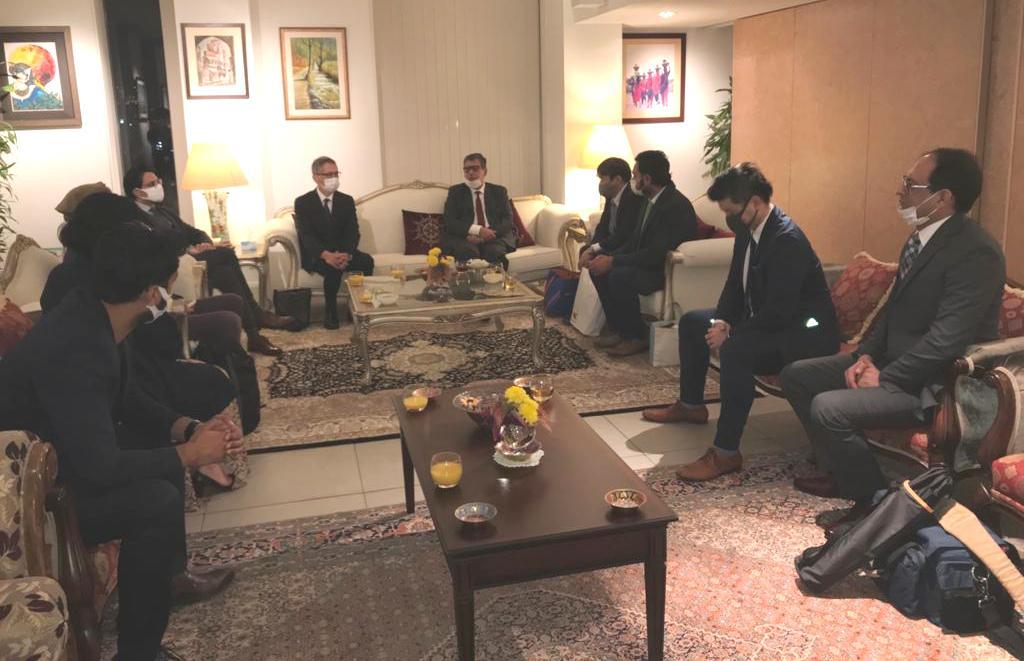 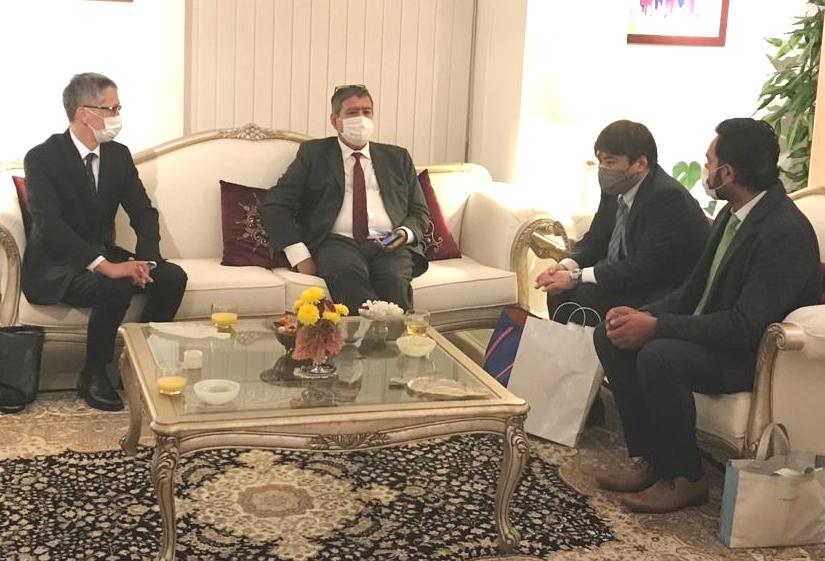 The Production team of the film company headed by Mr. Tomoo Fukatsu acknowledged the supportive gestures of the Embassy.