Ambassador Ahmad briefed the group on a range of vital foreign policy issues particularly peace and stability in the region in the rapidly evolving scenario. 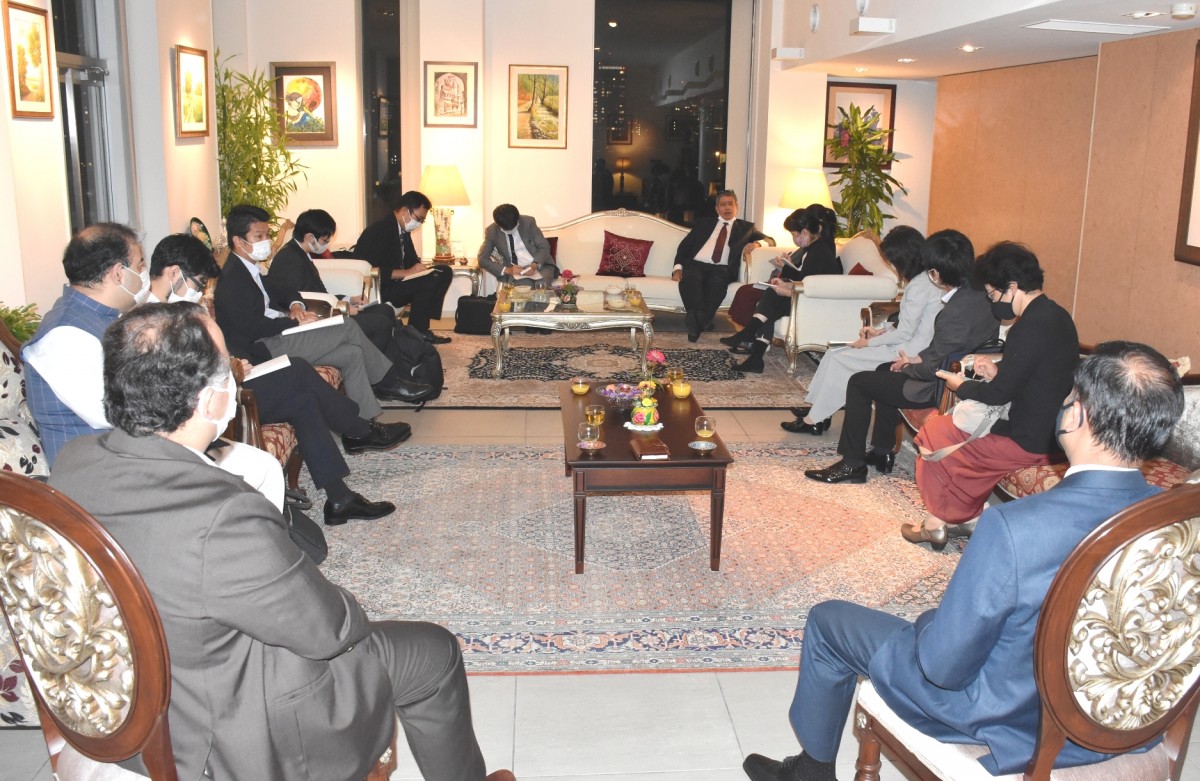 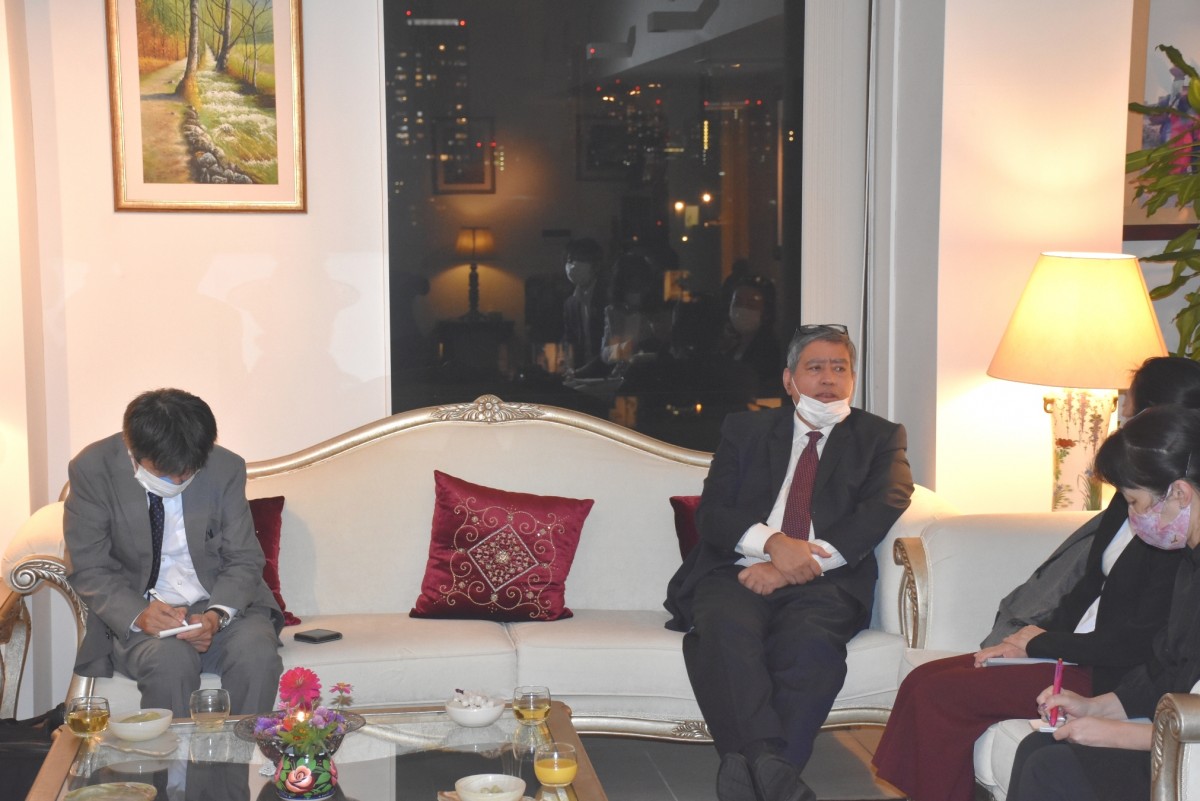 He highlighted Pakistan’s efforts to evacuate foreigners including Japanese nationals who were stranded in Afghanistan.

Ambassador Ahmad emphasized the need for increased engagement with Afghanistan and the region.

The briefing was attended by the representatives of Asahi Shimbun, Fuji Television, The Nikkei, JIJI Press, National Institute for Defense Studies, The Sasakawa Peace Foundation, and National Graduate Institute for Policy Studies. 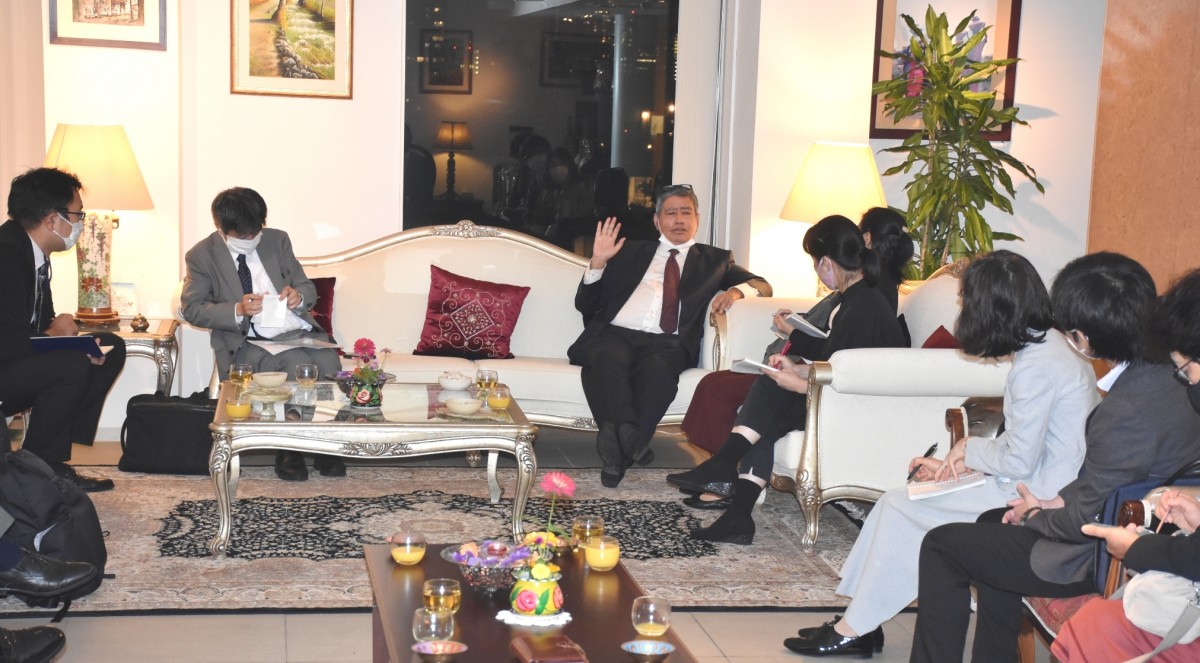